UNITED NATIONS, June 1 (Xinhua) -- UN Secretary-General Antonio Guterres wants to see peaceful protests in the United States over the death of George Floyd, and calls for restraint from the authorities in responding to demonstrators, said his spokesman on Monday.

The secretary-general's message is that grievances must be heard, but they must be expressed in peaceful ways and authorities must show restraint in responding to demonstrators, said Stephane Dujarric, the spokesman.

Cases of police violence need to be investigated. Police forces around the world need to have adequate human rights training, and there also needs to be an investment in social and psychological support for police so they can do their job properly in terms of protecting the community, said the spokesman.

In the United States, as in any other country in the world, diversity is a richness and not a threat. But the success of diverse societies, in any country, requires a massive investment in social cohesion. That means reducing inequalities, addressing possible areas of discrimination, strengthening social protection, and providing opportunities for all, he said. 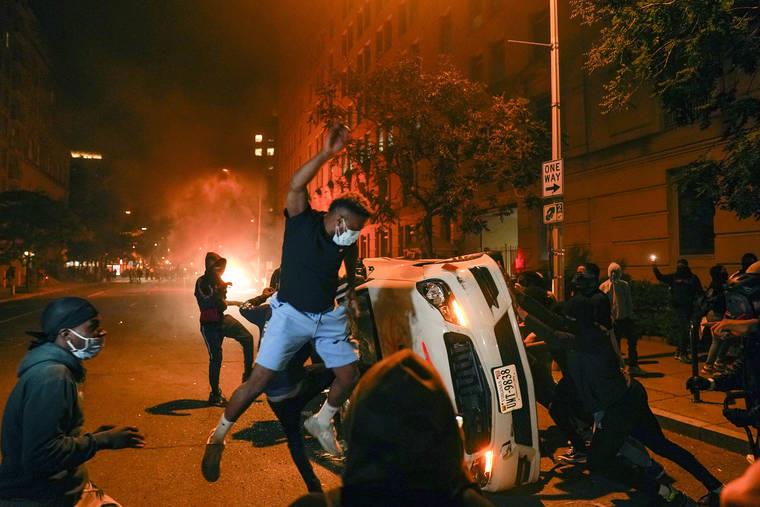