George W Bush Calls on US to Examine Its 'Tragic Failures'

WASHINGTON, June 2 (AFP) - Former president George W Bush called on the US on Tuesday (Jun 3) to take a hard look at its "tragic failures," citing racial injustice in America in a statement addressing protests which have roiled the country over the past week.

"It remains a shocking failure that many African Americans, especially young African American men, are harassed and threatened in their own country," Bush said in the statement expressing anguish over the death of George Floyd, suffocated beneath the knee of a white policeman in Minneapolis on May 25.

The killing has unleashed a nationwide wave of civil unrest unlike any seen in the US since the 1968 assassination of rights leader Martin Luther King Jr.

"This tragedy - in a long series of similar tragedies - raises a long overdue question: How do we end systemic racism in our society?" Bush, who was president from 2001-2009, wrote.

"It is time for America to examine our tragic failures," he stated.

Most of the protests which have swelled in cities across the country since Floyd's death have been peaceful, but some have degenerated in to violent riots.

White House incumbent Donald Trump, who has rejected the president's traditional role as a force for unity during moments of national crisis, on Monday threatened a military crackdown to end the demonstrations.

Bush did not mention his fellow Republican by name in his statement.

But he made a point of insisting on the need "to listen to the voices of so many who are hurting and grieving."

"Those who set out to silence those voices do not understand the meaning of America - or how it becomes a better place," he says.

"The heroes of America - from Frederick Douglass to Harriet Tubman, to Abraham Lincoln, to Martin Luther King Jr. - are heroes of unity." 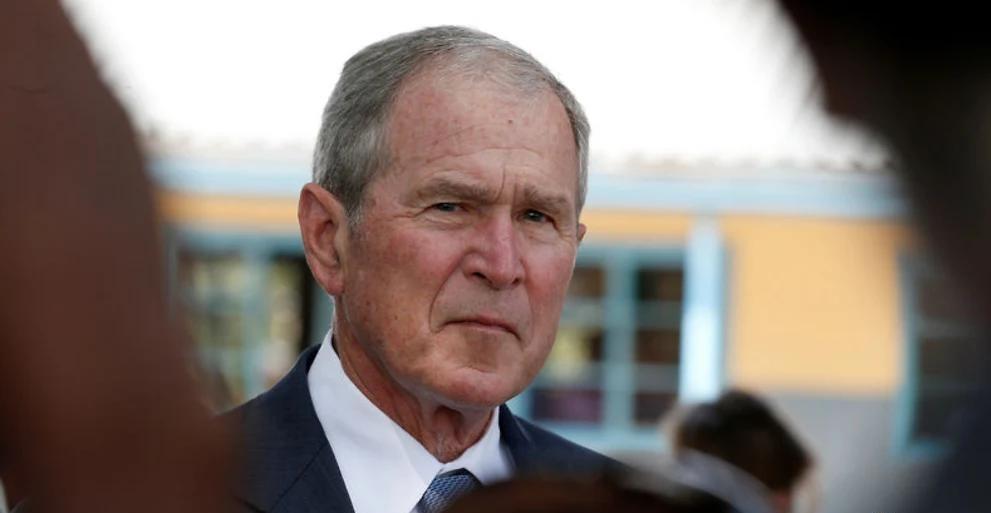