The company said in a statement that two firing trials were carried out in the open sea.

LORA is a sea-to-ground and ground-to-ground system that can hit a target with a precision level of 10 meters radius, according to its developers.

Israel's Prime Minister Benjamin Netanyahu hailed the tests, saying on his Facebook page "parallel with our war on coronavirus, we are continuing to safeguard Israel's security -- on defense and offense." 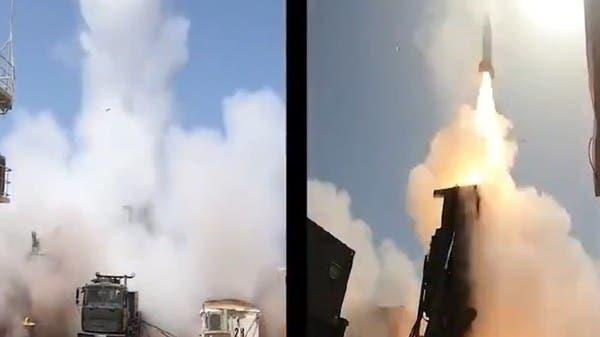