MOSCOW, June 3 (Xinhua) -- Russia has confirmed 8,536 new COVID-19 cases in the past 24 hours, raising its total to 432,277, its coronavirus response center said in a statement Wednesday.

As of Tuesday, 303,641 people were under medical observation, while over 11.4 million COVID-19 tests have been conducted nationwide, Russia's consumer rights and human well-being watchdog said in a statement Wednesday.

The plan contains around 500 specific measures to be implemented until the end of 2021, at a cost of around 5 trillion rubles (73.2 billion U.S. dollars), Mishustin said. 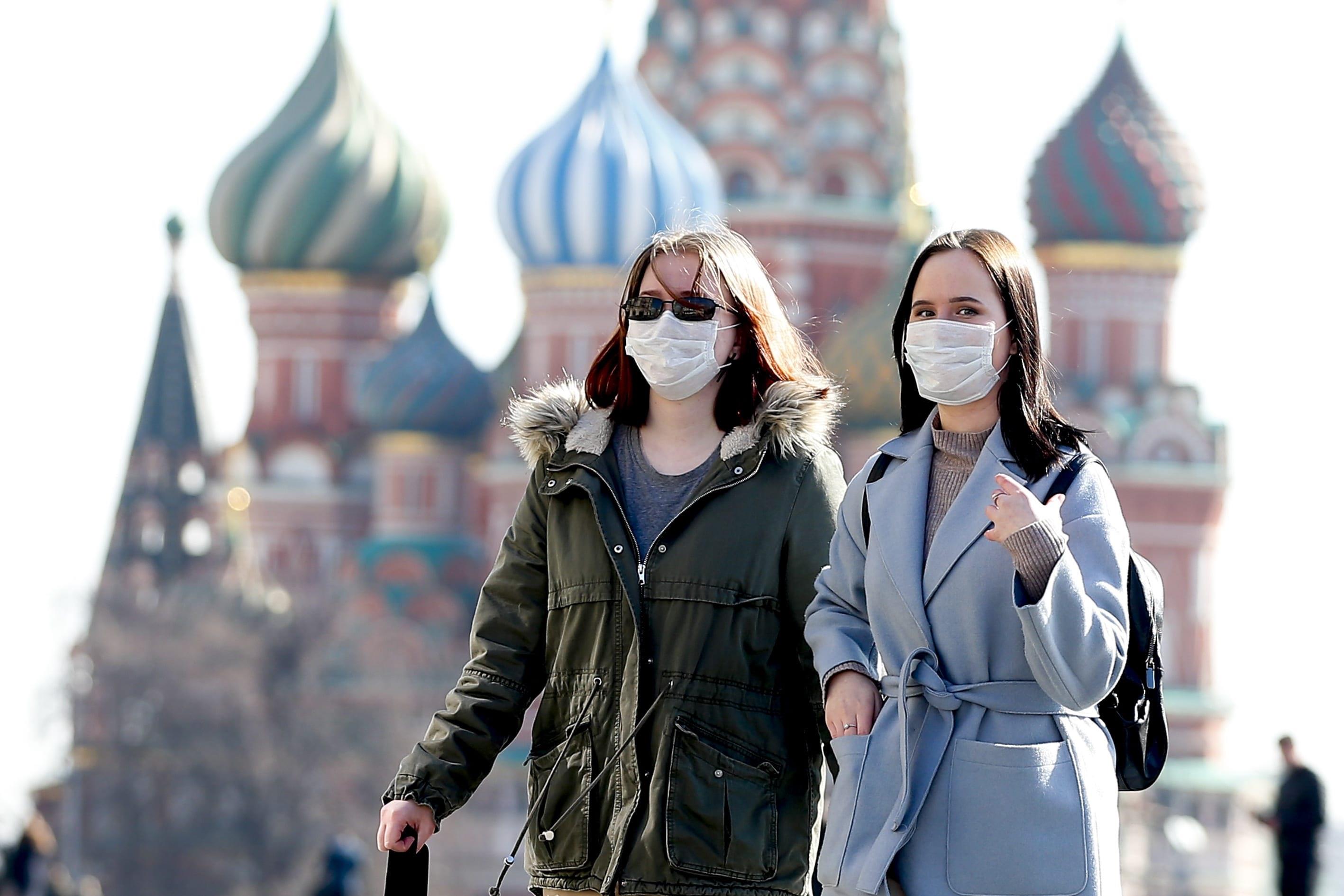