Kim Yo Jong, sister of top DPRK leader Kim Jong Un and the first vice department director of the Central Committee of the Workers' Party of Korea, on Thursday issued a statement warning against the senseless act of scattering anti-DPRK leaflets in the frontline areas by "defectors from the north," said the report.

"On May 31 I heard a report that so-called "defectors from the north" scattered hundreds of thousands of anti-DPRK leaflets into the areas of our side..." Kim Yo Jong said in the statement.

"The South Korean authorities must be aware of the articles of the Panmunjom Declaration and the agreement in the military field in which both sides agreed to ban all hostile acts, including leaflet-scattering in the areas along the Military Demarcation Line," said the statement.

Before long the nation is to commemorate the 20th anniversary of the June 15 joint declaration, it said, warning that "if such an act of evil intention committed before our eyes is left to take its own course under the pretext of 'freedom of individuals' and 'freedom of expression,' the South Korean authorities must face the worst phase shortly."

The statement also warned that the North will completely withdraw from the Kaesong industrial project and shut down the joint liaison office in the North's border city, unless Seoul stopped such actions.

The North-South relationship warmed up in 2018 when their leaders held three meetings on inter-Korean cooperation. But the cooperation stalled after Kim Jong Un failed to reach an agreement with U.S. President Donald Trump during their meeting in Hanoi, Vietnam, in 2019. 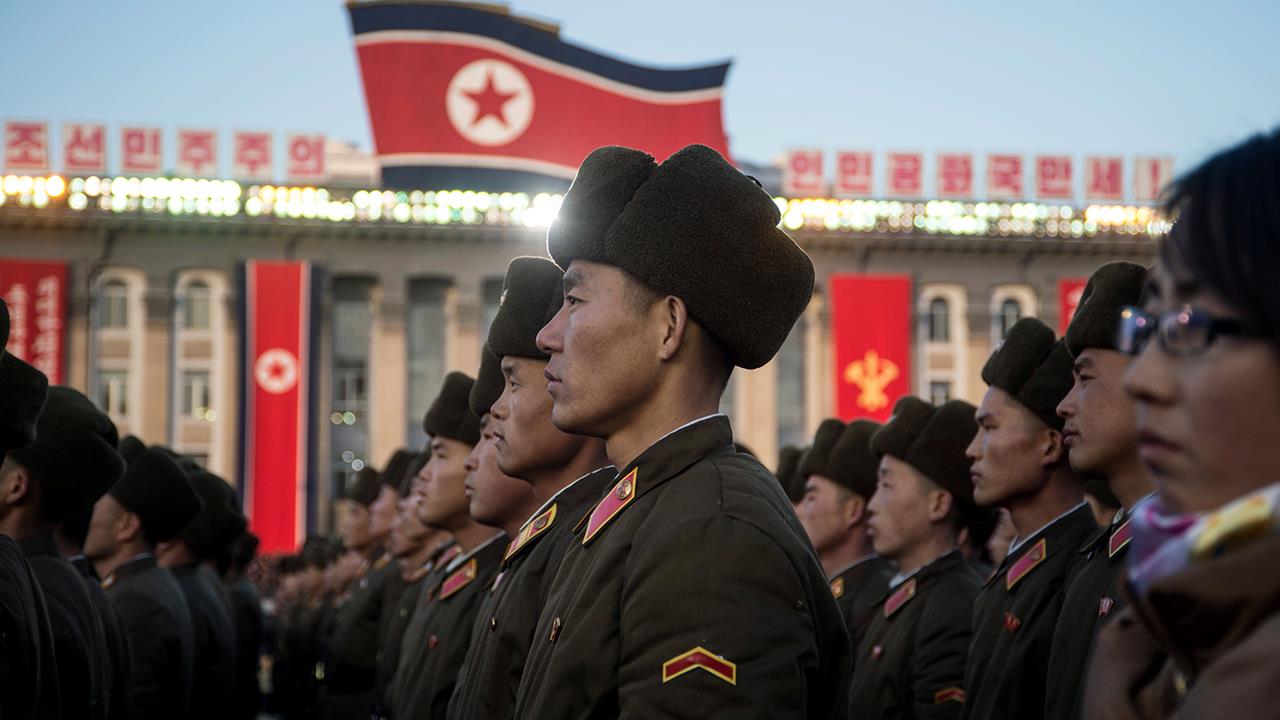