At Least 39 Injured in Knife Attack at China Kindergarten

The attack was an eerie throwback to deadly attacks at schools in China over past years that prompted security upgrades and that authorities have blamed largely on people bearing grudges or who had unidentified mental illnesses.

The local government in the Guangxi region’s Cangwu county said 37 students and two adults suffered injuries of varying degrees in the attack.

Chinese state media identified the attacker as a security guard at the school surnamed Li. The suspect had been detained while an investigation was underway, they said. 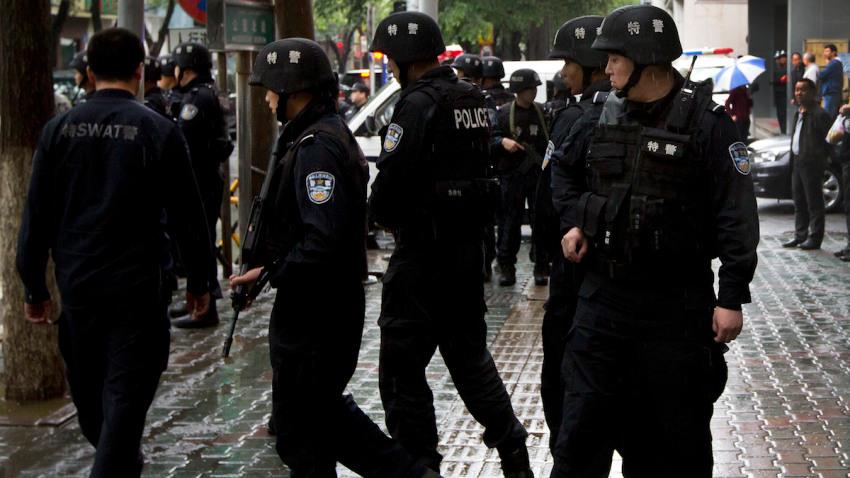