BEIJING, June 8 (Sputnik) - New Delhi and Beijing are engaged in a month-long stand off at the loosely demarcated Line of Actual Control, created after the 1962 war between the two the Asian giants. The countries have resorted to diplomatic channels but have so far failed to resolve the border issue.

​The video comes a day after the Indian Ministry of External Affairs said that India and China had agreed during bilateral talks between army commanders to peacefully settle tensions along the Line of Actual Control.

Tensions over the disputed border worsened in early May after violent face-offs in the Himalayas, which left dozens of soldiers on both sides injured. Following the clashes, Indian media reported that New Delhi and Beijing had deployed additional troops to the border area in Ladakh, a region administered by India.

But following that incident, roughly 250 Indian and Chinese troops engaged in clashes on the northern bank of Pangong Lake in Ladakh, an area that has been disputed by Pakistan, India and China for decades. Soldiers on both sides suffered injuries, and clashes have continued since then.

Since the Indian and China do not have a marked border, there have been a number of skirmishes between the two sides over the decades. 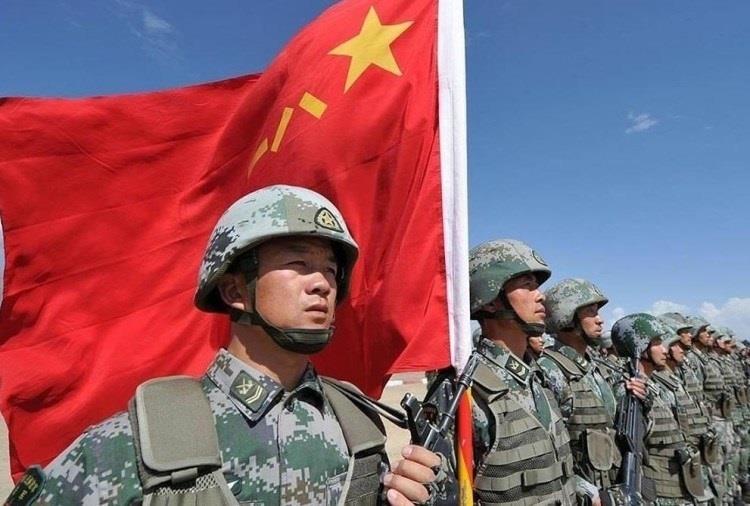