Vietnam Plans to Resume Flights to Some Virus-free Countries

HANOI, June 9 (Reuters) - Vietnam plans to allow a resumption of flights to and from countries that have had no cases of coronavirus for 30 days, state media cited the prime minister as saying on Tuesday, with priority destinations including Japan, South Korea and Cambodia.

In the comments broadcast by Vietnam Television (VTV), Nguyen Xuan Phuc did not specify whether inbound travellers from these places would be subject to a quarantine programme in place since mid March.

Vietnam has contained its tally of infections from COVID-19 to a relatively low 332 and reported no deaths. Tens of thousands of incoming travellers have been put in quarantine.

“Vietnam is looking to resume international flights with countries that have registered no new COVID-19 cases in 30 days but the resumption needs to be extremely cautious considering the complexity of the pandemic,” VTV quoted Prime Minister Phuc as saying.

The National Steering Committee for COVID-19 Prevention and Control had been asked to draft a list of “safe” countries, the prime minister said.

He did not say whether countries or airlines had been consulted, but said destinations such as Guangzhou in China, Tokyo, Seoul, Taiwan, Laos and Cambodia were among the priority routes to reopen.

Vietnam on Monday reported three new coronavirus infections, all of which were imported cases.

The Southeast Asian country has gone 54 days without a domestically transmitted infection.

Vietnam has suspended international flights since March 25 with some exceptions and banned the entry of foreign nationals since March 22 in an effort to curb the spread of the novel coronavirus. 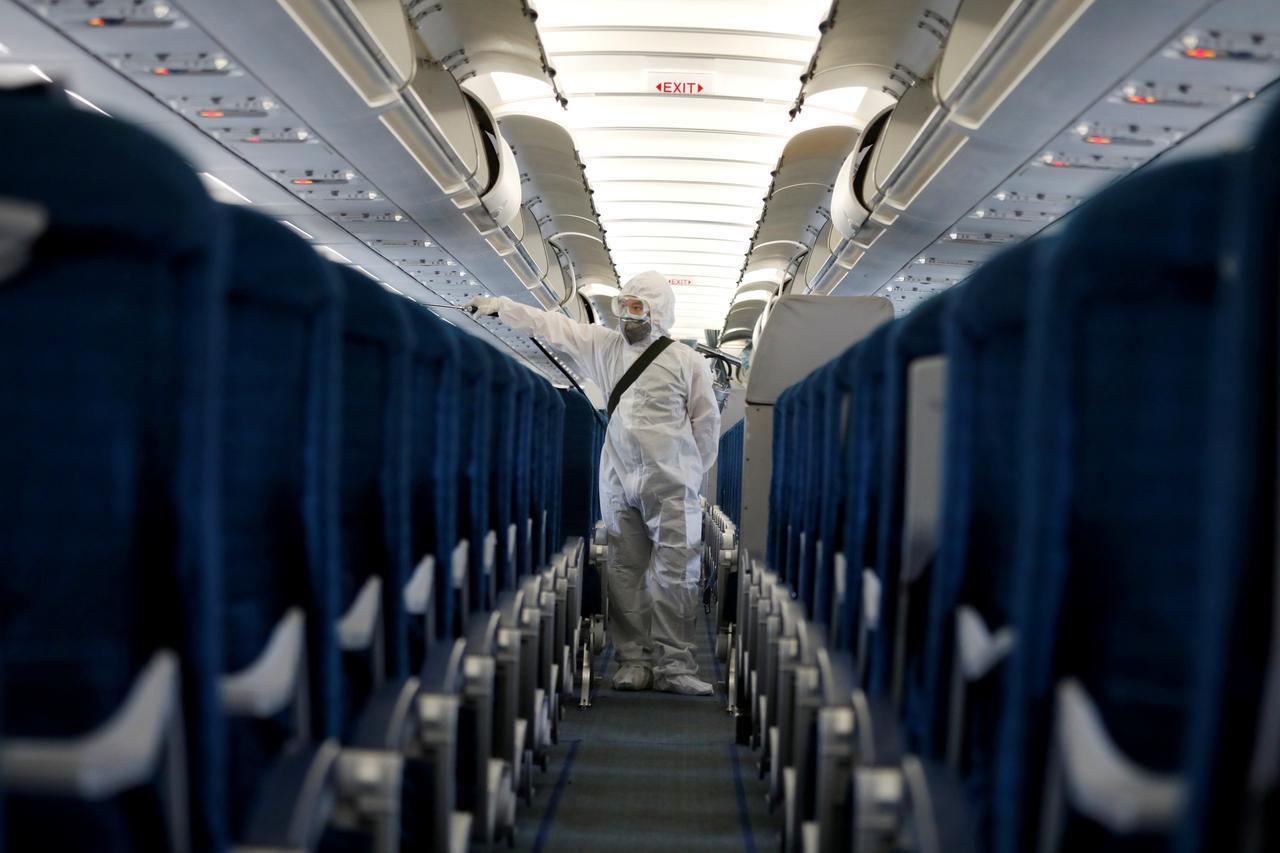