Boeing Deliveries Sink to Just Four Planes in May

WASHINGTON, June 9 (Reuters) - Boeing Co deliveries worsened even further in May compared to April as the coronavirus pandemic's crushing impact on airlines added to a year of crisis following the grounding of its 737 MAX planes, company data showed on Tuesday (Jun 9).

The US plane manufacturer said it handed over just four planes in May, down from six it delivered in April, its lowest total for the month in six decades and about 87 per cent fewer than it delivered to customers at the same time a year ago.

Deliveries are financially important to planemakers because airlines pay most of the purchase price when they actually receive the plane.

Customers also cancelled orders for another 18 planes last month, including 14 MAX jets that were the company's top-selling plane until a pair of crashes just over a year ago.

While Boeing resumed production last week and expects to make deliveries of the MAX in the third quarter, many airlines have cancelled or deferred delivery as the industry faces the fallout of a total collapse in air travel since January.

Earlier on Tuesday, Reuters reported Emirates, one of the world's biggest long-haul airlines, had laid off hundreds of pilots and thousands of cabin crew.

Boeing did score nine new orders for widebody planes and its deliveries included two 777 freighters, one NG-based aircraft for US military and one 767 freighter, but no passenger planes.

The May cancellations came from a host of aircraft leasing firms including three from Aviation Capital Group, one from CIT Aviation, four from General Electric Co's leasing division and six unidentified customers.

Leasing firms, which control over 40 per cent of the global fleet, are among the largest MAX customers. 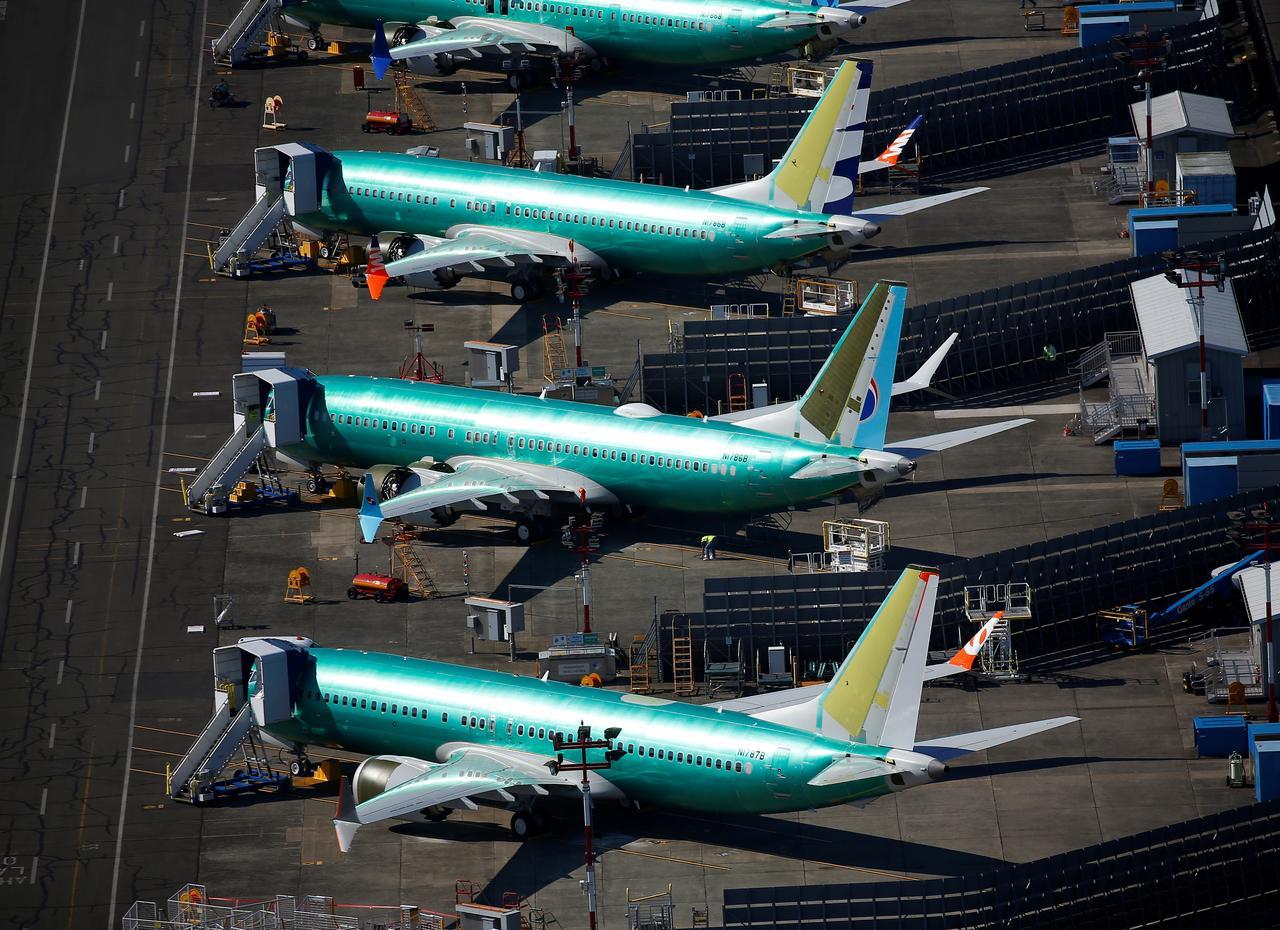