BEIJING, June 10 (Reuters) - Chinese companies are putting off plans for U.S. listings as tensions between the world's top two economies rise, lawyers, bankers, accountants and regulators involved in what has been a major capital-raising route told Reuters.

The drop in interest, especially from those in the early stages of planning, is the result of a proposed U.S. legislation that would make it harder for some Chinese firms to debut in America and mounting scrutiny following an accounting scandal at Chinese Starbucks rival Luckin Coffee .

"We have seen clients putting their U.S. IPO plans on hold for now," said Stephen Chan, a partner at law firm Dechert LLP in Hong Kong. "The underlying reason for the slowdown is the relationship between the U.S. and China," he added.

"If tensions between the two nations remain, we would expect the slowdown to continue," Chan said.

Chinese groups have raised US$1.67 billion via initial public offerings in New York this year and are looking to raise about half billion more on U.S. exchanges, Dealogic data shows.

Sino-U.S. relations have nosedived in recent months with the countries, already at odds over trade, now butting heads over the COVID-19 pandemic and China's proposed national security law for Hong Kong.

Enquiries about U.S. listings have halved this year at one of the big four accounting firms in China versus 2019 levels, a senior auditor from the firm said.

Many companies that reported plans for U.S. listings to China's securities regulator, marking an early stage in the process, are now targeting exchanges nearer to home, said a person close to the regulator.

The China Securities Regulatory Commission did not respond to requests for comment, while the U.S. Securities and Exchange Commission declined to comment.

Listings take at the minimum several months to arrange, involving appointing advisers, preparing a prospectus and obtaining regulatory approvals. The further along the path a company is, the less likely it is to change plans.

Chinese firms accounted for about a third, or some US$279 billion, of funds raised globally via IPOs in the past five years. About half of that was overseas, mostly through New York and Hong Kong floats.

There are more than 550 Chinese firms listed on U.S. stock exchanges. Chinese firms often choose New York for floats given its prestige and international investor base, even as Beijing seeks to encourage them to list at home to share gains among local investors and limit foreign oversight.

But a bill passed by the U.S. Senate which, if signed by President Donald Trump, would require U.S.-listed foreign companies to disclose levels of government control. It would also require that Chinese companies comply with U.S. oversight of their audits or face being delisted.

"For U.S. investors, it will mean fewer listings and it will be harder to capture the benefits of growth in China," said John Ott, partner with Bain & Company and a leader with its Greater China financial services practice.

U.S.-listed Chinese firms have begun disclosing the risk of an "adverse impact" on their shares due to tighter regulations.

Netease and JD.com also warned of similar risks in their recent filings with the Hong Kong stock exchange for secondary listings in the city. 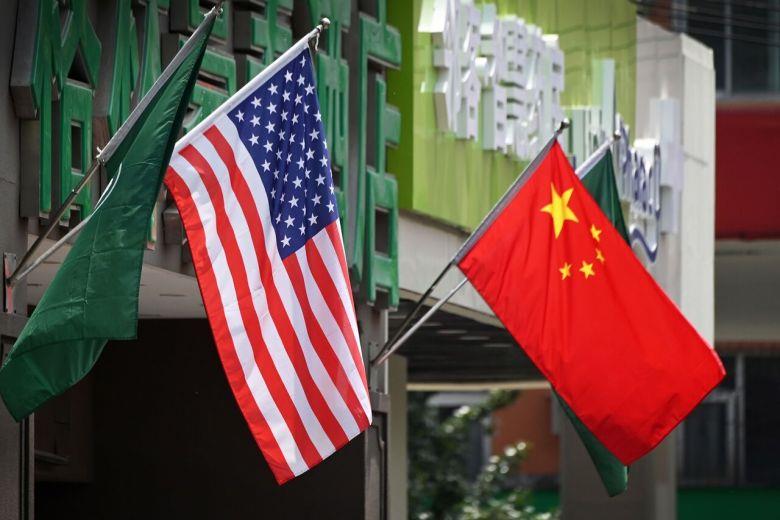