Hong Kong’s security chief John Lee Ka-chiu alleged that Taiwan and US “played a role in the evolution of anti-government movement."

The semi-autonomous region saw mass pro-democracy protests over plans that would have allowed extradition from Hong Kong to mainland China. The now-withdrawn bill was introduced by Chief Executive Carrie Lam.

Once a British colony, Hong Kong returned to China in 1997 under the principle of "one country, two systems."

Meanwhile, the US last November passed the Hong Kong Human Rights and Democracy Act, allowing economic sanctions on the region.

“The [US] legislation was against international law and amounted to utter interference in Hong Kong internal affairs," daily South China Morning Post quoted Lee as saying. "And of course, the whole protests happened during the Taiwan [presidential] election. So, there is interference by external forces during the hostile months [of protests] and I think we can see that."

The extradition bill was brought following the extradition issue of Chan Tong-kai, a Hongkonger wanted in Taiwan for killing his pregnant girlfriend.

“Without this bill, a murder case like this would not be resolved. We need somebody with supreme wisdom to answer that problem,” said Lee, on the first anniversary of the mass movement against the controversial proposed legislation.

“I have reflected on my overall performance. The introduction of the Fugitive Offenders Ordinance was for justice. I was doing what I believed was right – to put a stop to the violence, to the unlawful activities and to the threats facing society."

Hong Kong introduced severe measures against protestors, and even banned masks to identify those involved in the demonstrations.

The report said nearly 9,000 people were arrested in Hong Kong between June 2019 and May 2020 for alleged offences, including rioting and arson.

Lee alleged that “meddling” from the US and Taiwan “definitely” altered the course of the anti-government movement. 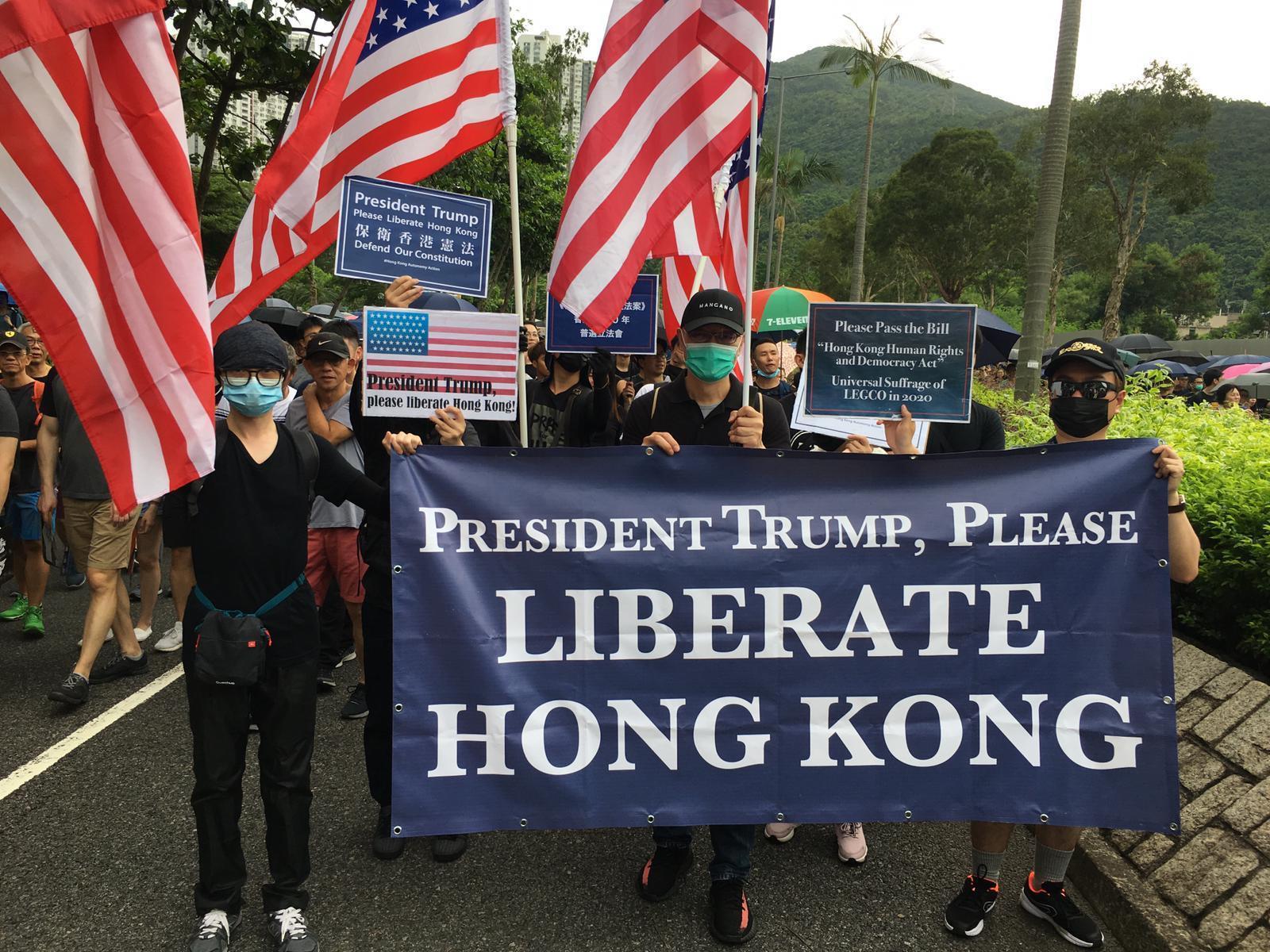