Amazon Pauses Police Use of Facial Recognition Tech for a Year

SAN FRANCISCO, June 10 (Reuters) - Amazon.com Inc on Wednesday (Jun 10) said it was implementing a one-year moratorium on police use of its facial recognition software, reversing its long-time support of selling the technology to law enforcement.

Civil liberties activists have voiced concern that facial recognition could lead to unjust arrests during demonstrations against police brutality, racial injustice and the death of George Floyd.

Critics also have questioned the software's accuracy, pointing to a past study showing Amazon's "Rekognition" service struggled to identify the gender of individuals with darker skin tones. Amazon has taken issue with that research.

The company, which sells cloud computing technology via its Amazon Web Services division, said in a statement it has pushed for regulations to ensure the software was used ethically.

"We hope this one-year moratorium might give Congress enough time to implement appropriate rules, and we stand ready to help if requested," Amazon said.

Congress has been weighing possible regulations of facial recognition for months. On Monday, technology giant IBM wrote members to say it no longer is offering the software generally.

Media reports indicate that Amazon's 'Rekognition' has not been a commercial blockbuster. It has sold the service to law enforcement in Oregon and Florida, and it reportedly has marketed it to US Immigrations and Customs Enforcement. Firms such as France's Idemia and Japan's NEC, in the facial recognition business for much longer, are known to have far more contracts.

Yet Amazon, due to its prominence in the technology industry and its defense of facial recognition, has faced the brunt of criticism in recent years, giving symbolic significance to its announcement.

The company said it would continue to permit use of its technology by customers Thorn and Marinus Analytics to help law enforcement find human trafficking victims. 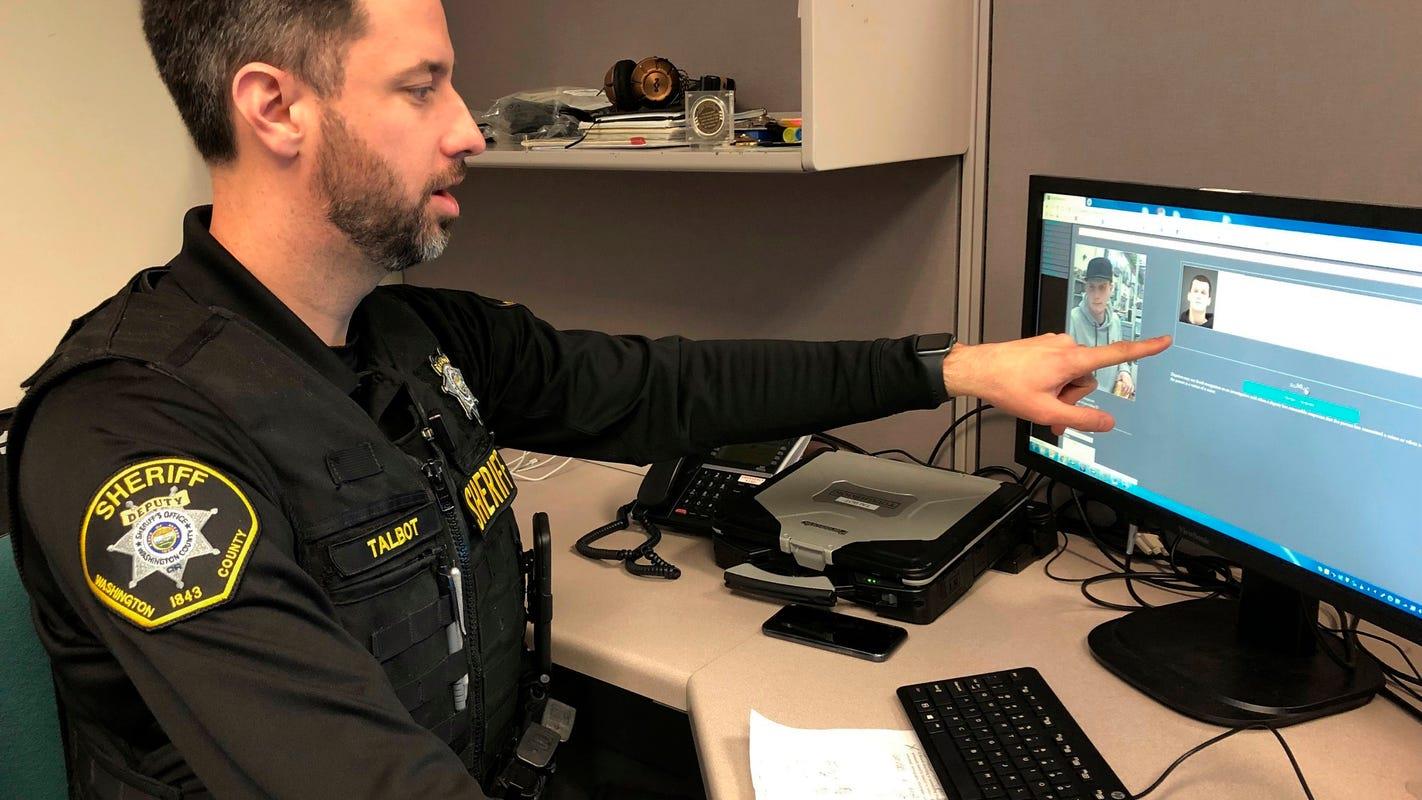