New York, June 11 (CNN) - Sony teased Thursday which games will be available to play on its upcoming next-gen PlayStation 5 console and finally revealed the device's new design. The livestream is available over at CNN Underscored.

Sony showed two versions of the PlayStation 5: a standard one, and a "Digital Edition" that does away with the console's disc drive. Without the disc drive, the PS5 looks symmetrical.

The sleek white console with a black trim is tall and appears to be thinner than the Xbox Series X. A media remote control, a camera and headphones will be available as accessories. Pricing remains a mystery. 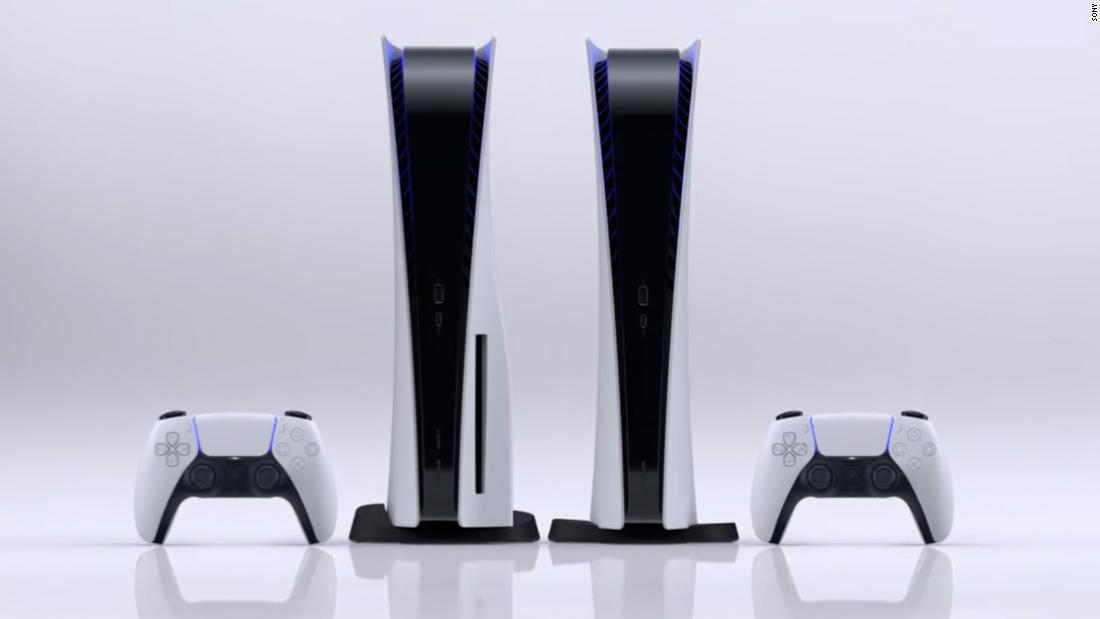