THE HAGUE, June 11 (Sputnik) – The International Criminal Court (ICC) has expressed regret over the US decision to target its officials with sanctions and expressed determination to continue its work.

"The International Criminal Court expresses profound regret at the announcement of further threats and coercive actions, including financial measures, against the Court and its officials, made earlier today by the Government of the United States", the ICC said in a statement on late Thursday.

According to the Court's statement, the US move is one of a series of unprecedented attacks on the ICC and on the Rome Statute system of international criminal justice, which reflects the commitment and cooperation of the ICC's 123 States Parties.

"The ICC stands firmly by its staff and officials and remains unwavering in its commitment to discharging, independently and impartially, the mandate bestowed upon it by the Rome Statute and the States that are party to it", the statement added. "An attack on the ICC also represents an attack against the interests of victims of atrocity crimes, for many of whom the Court represents the last hope for justice. As it continues to meet its mandated responsibilities, the Court relies on the staunch support and cooperation of its States Parties".

On Thursday, the White House announced that US President Donald Trump had issued an executive order authorizing sanctions against ICC officials who are investigating potential war crimes committed by US soldiers in Afghanistan.

In March, the International Criminal Court (ICC) approved the commencement of an investigation into alleged war crimes committed by parties to the Afghan conflict, including US military personnel. 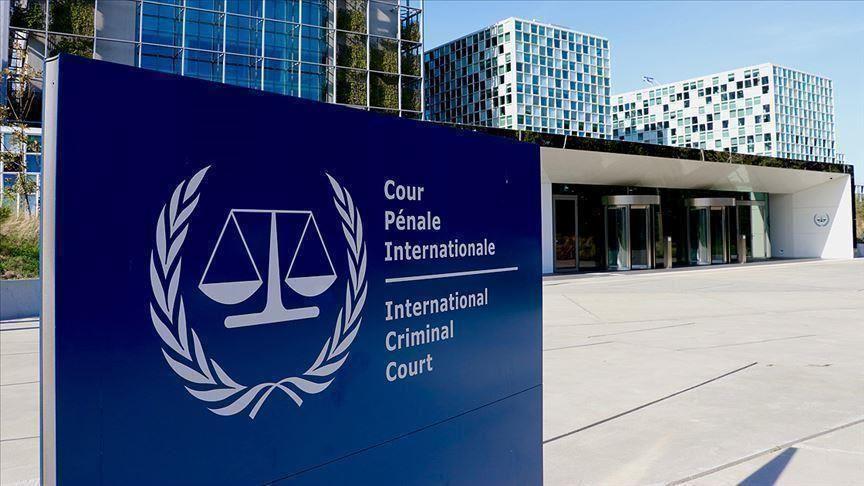