BRUSSELS, June 11 (CGTN) - The European Commission is seeking a mandate from EU countries to buy promising COVID-19 vaccine candidates in advance from pharmaceutical firms, as long as they are not produced solely in the United States, officials said.

The EU executive wants to pay for up to six potential vaccines in deals where the makers would commit to providing doses when and if they become available.

It will ask EU health ministers at a video conference meeting on Friday to back the plan, which has been swiftly devised as the bloc fears it may not have access to enough shots should a vaccine be developed.

All vaccines in clinical trial this year are in principle eligible for advance purchases, but not those which are produced exclusively in the United States, because Washington has signaled it will not allow sales abroad before its own needs are met, the EU officials told a news conference.

"Sourcing from producers that would only have production capacity in the United States would not really be an option for us," one Commission official said, adding this would not guarantee that the shots are available for the EU population.

The Commission official said U.S. companies with production facilities in Europe could be eligible. Asked which companies could be excluded from EU deals, she said it was too early to say.

The plan would offer financial guarantees to pharmaceutical companies, which face big losses if their vaccines are not successful.

"We pay up front a significant part of the investment needed in exchange for a commitment from the pharmaceutical manufacturer to give us a vaccine when is available," the official told a news conference.

The purchase agreements would be financed with an EU emergency fund, which currently has a budget of 2.4 billion euros ($2.7 billion), officials said, confirming Reuters' earlier reports. 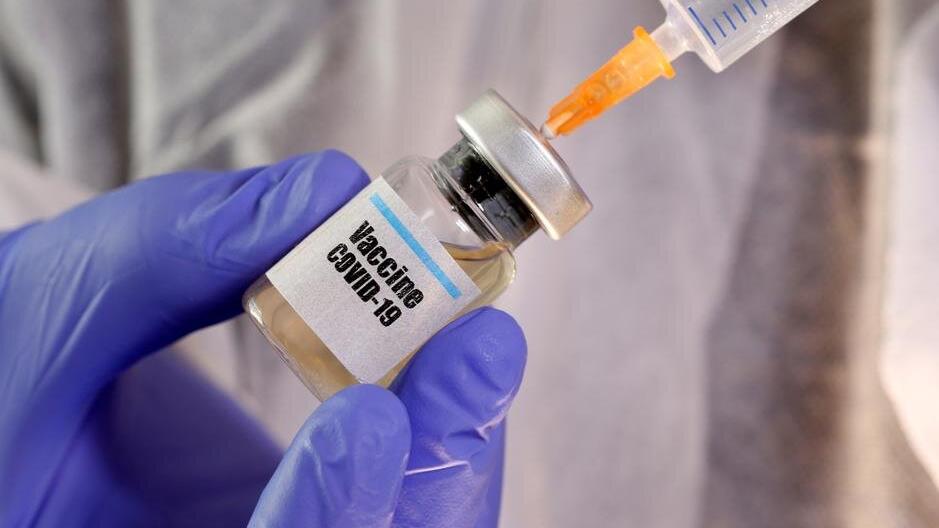