BANGKOK, June 12 (Reuters) - Thailand will lift a nationwide curfew and ease more restrictions next week, a spokesman for its coronavirus task force said on Friday, after the country has reported no local transmissions of the virus for 18 days.

Thailand is also planning to reopen to foreign visitors by creating so-called travel bubbles with countries that have also managed to contain the virus, though no target date was set, said Taweesin Wisanuyothin, a spokesman for the Centre for COVID-19 Situation Administration.

“The curfew will be lifted effective on June 15 along with the easing of some activities,” Taweesin said, adding that strict social distancing rules still needed to be observed in all public activities.

Schools with less than 120 students, exhibition halls, music concerts, film productions, playgrounds, amusement parks, sports competitions without spectators and sales of alcohol in restaurants can resume next Monday, he said.

Pubs, bars and karaoke outlets will remain closed, he said.

Travel could be reopened with countries such as China, Japan, South Korea, Australia, New Zealand and some Middle East nations, Taweesin said, as well as neighbours like Laos, Myanmar and Cambodia.

“The target group is business travellers as well as those wanting medical services and treatment in Thailand,” he said.

No date has been set on the easing of restrictions on international arrivals which are still banned until the end of June.

Thailand has been gradually easing restrictions in an effort to revive its economy and after appearing to contain the virus.

It has recorded 58 deaths so far and 3,129 confirmed cases - most of which have recovered. 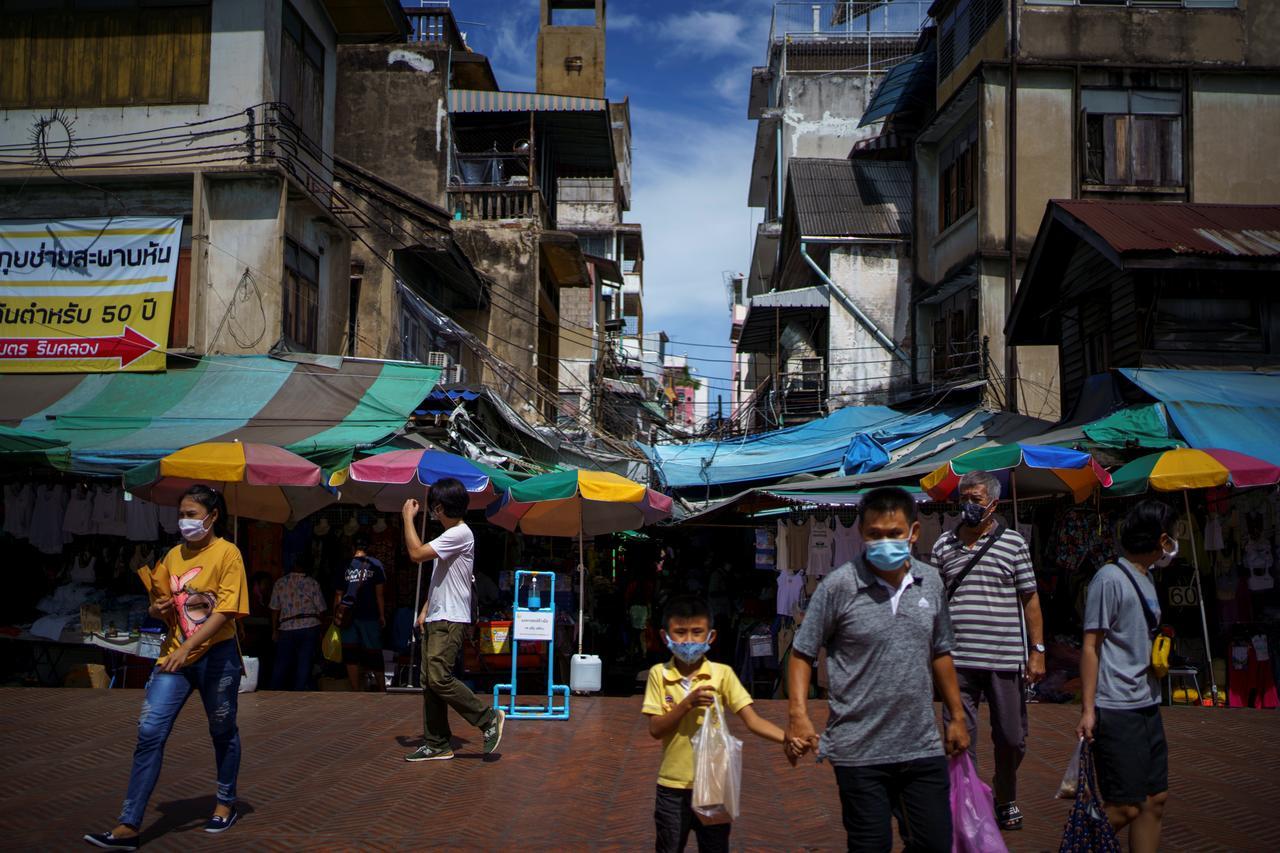