France to Lift Border Controls for EU Travellers on June 15

PARIS, June 12 (Reuters) - France will lift restrictions at its borders for EU travellers on June 15, the French Interior and Foreign ministries said in a statement on Friday.

“Given a favourable development of the health situation in France and Europe and in accordance with the recommendations of the European Commission...France will lift on June 15 (0h00) all traffic restrictions at its European internal borders (land, air and sea), implemented to fight the COVID-19 pandemic,” the statement said.

Travellers from the member states of the European Union, as well as from Andorra, Iceland, Liechtenstein, Monaco, Norway, San Marino, Switzerland and Vatican will also be able to enter the French territory without restrictions, the statement said.

By way of reciprocity, restrictions including a fortnight quarantine upon arrival will continue to apply at the borders with Spain and with the United Kingdom, it added. 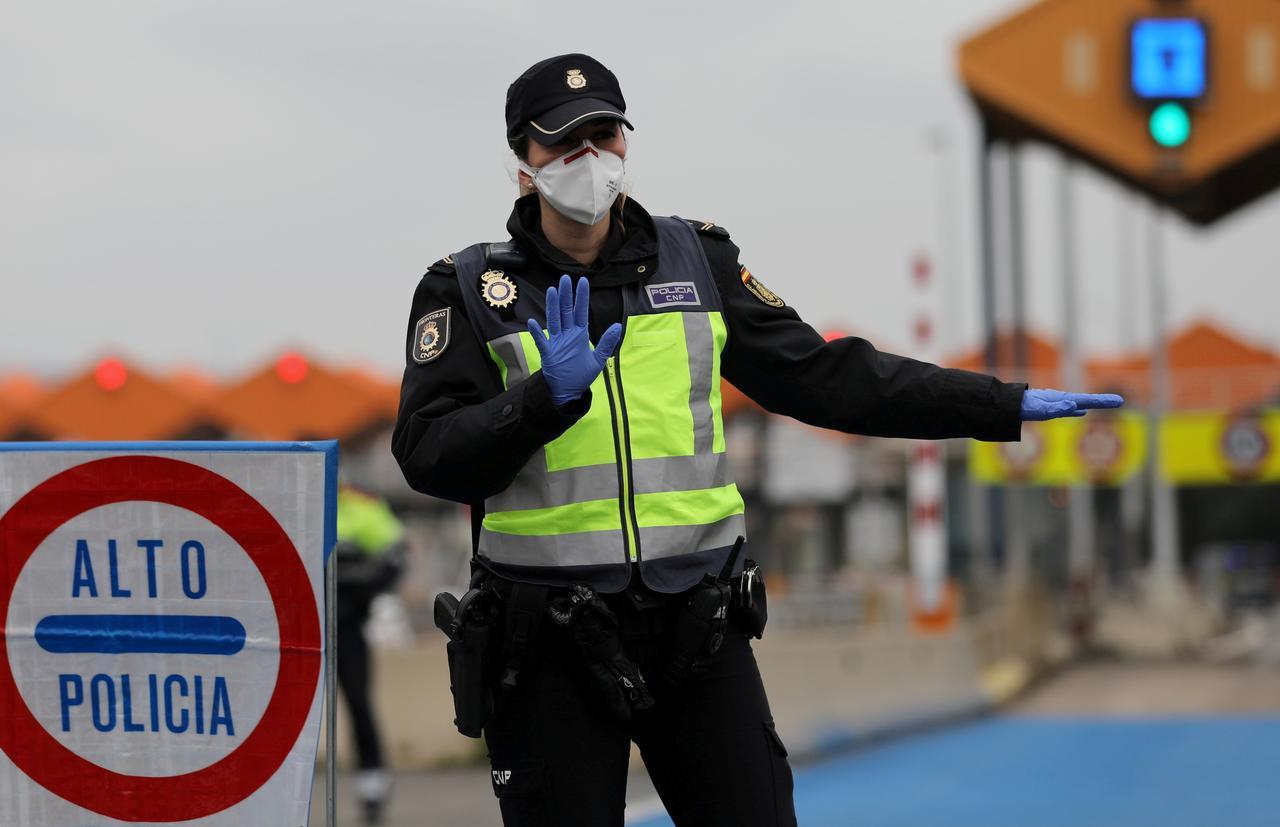