Spain to Open Borders to Some Visitors from June 21

The move is part of the Spanish government’s efforts to ease lockdown restrictions as it continues to see improvement in the fight against the COVID-19 pandemic.

"We have been able to corner the virus in our country and on the European continent... but the risk has not disappeared," Reuters quotes Sanchez to say after talks with leaders of Spain's 17 regions.

"Tourism is a key sector for the economic recovery," he said, announcing the opening of Spain's borders on June 21 to visitors from the Schengen area, which includes most of the European Union and some non-EU nations such as Norway.

Spain is one of the world's worst affected countries by the COVID-19 pandemic, having reported 243,928 cases and 27,136 deaths, according to data from the U.S. based Johns Hopkins University.

After seeing a reduction in new infections and fatalities, the government announced June 21 as the date to end a state of emergency imposed to curb further spread of COVID-19.

Sanchez however said Spain's land border with Portugal would remain closed till July 1, without saying why.

Visitors from outside the Schengen area will be able to visit Spain from July 1, though that will hinge on specific border agreements. 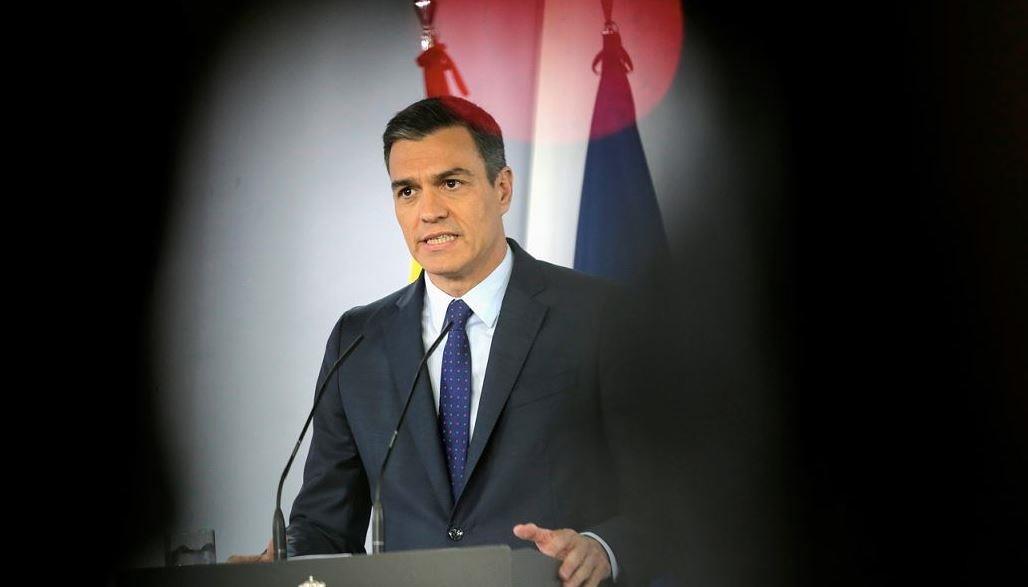