WASHINGTON, June 15 (Reuters) - US President Donald Trump said on Monday (Jun 15) he will sign an executive order on police reform and hold a news conference on Tuesday, after several weeks of nationwide protests sparked by the death of African-American George Floyd while in police custody in Minneapolis.

In comments to reporters, Trump also said the shooting by police of a black man in Atlanta was a terrible situation and very disturbing.

An Atlanta police officer was fired and the police chief resigned after the killing of Rayshard Brooks on Friday night.

No details on Trump's executive order on police reform have been released. Democrats and Republicans in Congress are working on separate proposals on the issue. 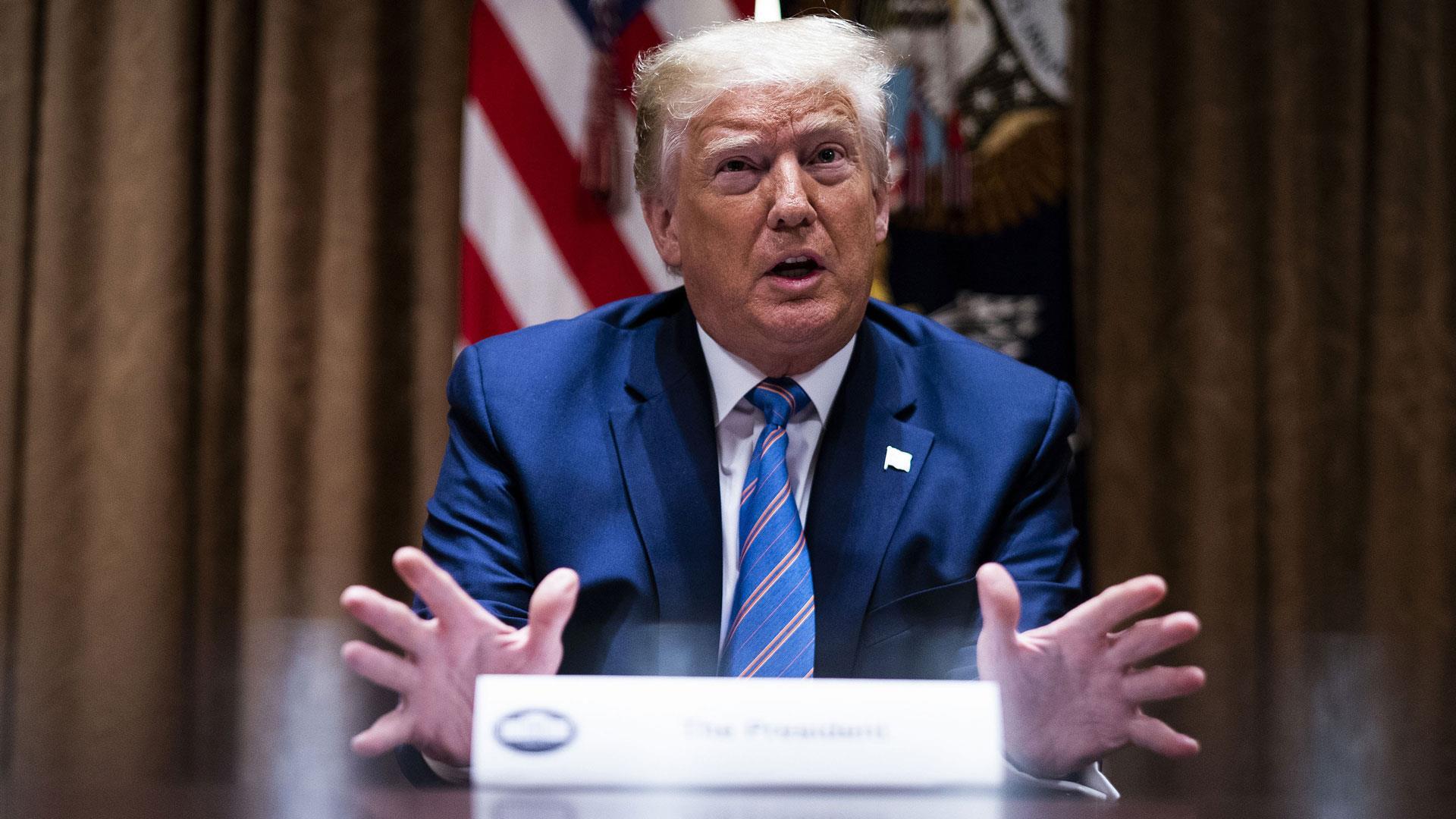