SEOUL, June 16 (Japan Times) - North Korea appeared to have followed through on threats to the South to blow up the inter-Korean liaison office in the border town of Kaesong on Tuesday, the Yonhap news agency reported, in the latest signal of deteriorating ties between the neighbors.

Citing unspecified sources, Yonhap said the smoke was near the joint industrial complex where the North-South liaison office is located, which leader Kim Jong Un’s sister over the weekend said would soon be seen “completely collapsed.” 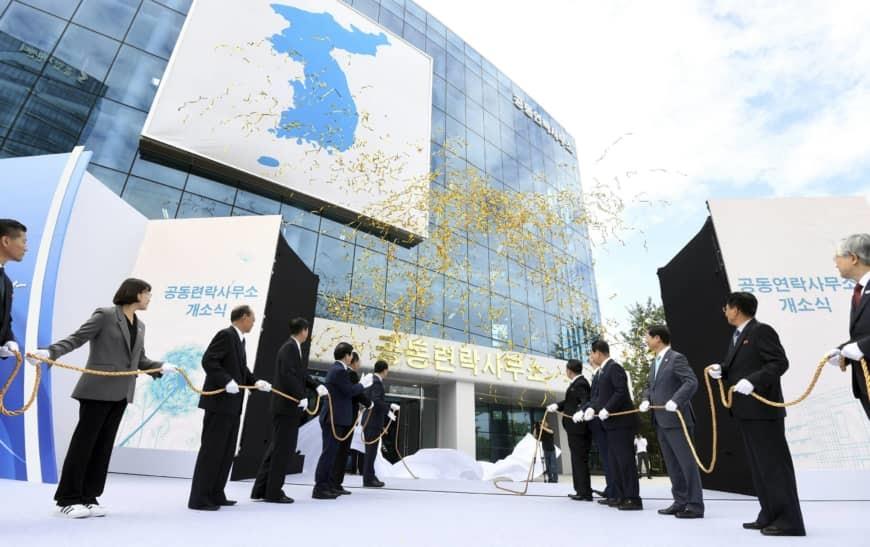