SEOUL, June 17 (Reuters) - South Korea’s presidential Blue House said on Wednesday that recent North Korean criticism of President Moon Jae-in was senseless and that it will no longer accept unreasonable behavior by the North.

The Blue House comments came a day after North Korea blew up an inter-Korean liaison office on its side of the border. 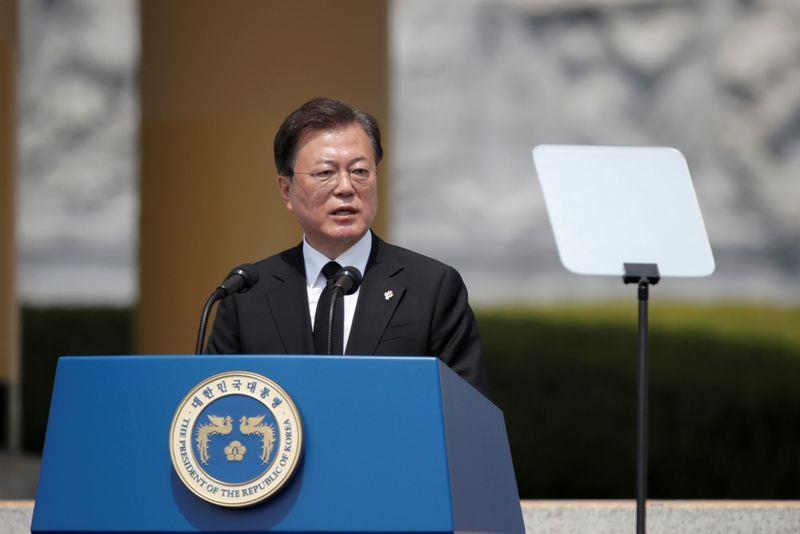