North Korean authorities previously destroyed the office, which has been serving as a communication tool between the two countries and accused Seoul of allowing North Korean defectors spread propaganda leaflets at the border.

The step comes after North Korean leader Kim Jong-un's sister, Kim Yo-jong, who is in charge of relations with South Korea, bashed the "useless" liaison office, stating it was "high time to break with the South Korean authorities".

Pyongyang also announced its armed forces would resume "all kinds of regular military exercises" near the Demilitarised Zone (DMZ), promising to "turn the front line into a fortress and further heighten military vigilance against the South". 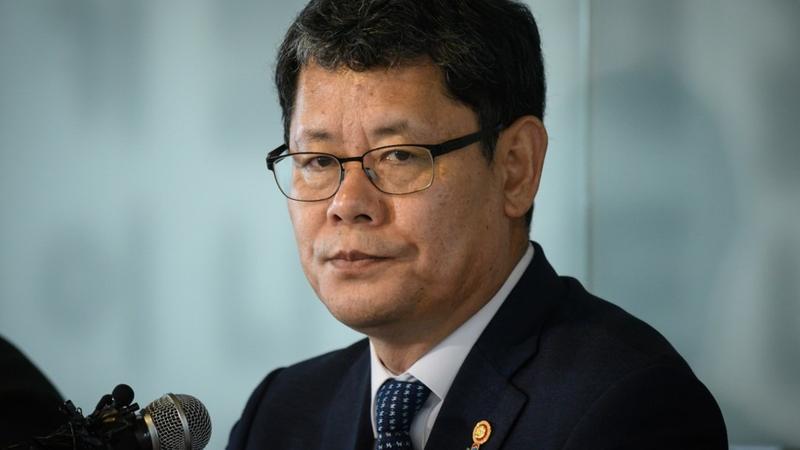