Business People to be Exempt from Australian Travel Ban: PM

Morrison on Thursday reiterated Tourism Minister Simon Birmingham's declaration on Wednesday that borders would likely not be opened for tourists in 2020 but said that there would be exemptions for business people with appropriate quarantines.

"There is a bit of a glass ceiling on the economy when it comes to you know, the ultimate restrictions, I mean, I can't honestly see international travel more generally, people coming from all over the world to Australia again anytime soon," he told Nine Entertainment radio.

"I think there's the opportunity for Australians to engage in essential business travel, there are already exemptions for that at the moment, provided the quarantine arrangements are put in place when they return.

"So we'll look, we're just looking to be as practical as we can about this... and open up the economy as much as possible, because that's what it's going to get the jobs back."

Australians have been banned from travelling overseas since March 25 on account of the coronavirus pandemic.
The PM also on Thursday again called for all of Australia's domestic borders to be re-opened.

It comes after the Australian Tourism Industry Council (ATIC) on Thursday published a study that found border closures are costing nearly 5,000 jobs per week.

"This is why borders should be opened up. There's never been any advice which says they should be closed. And that's why this is so frustrating," Morrison said.

"It would take about a month or so for them to wind back up again for a lot of those businesses to get themselves ready to receive visitors again. So they do need a bit of forewarning about this, but there was no reason for the borders to be shut in the first place." 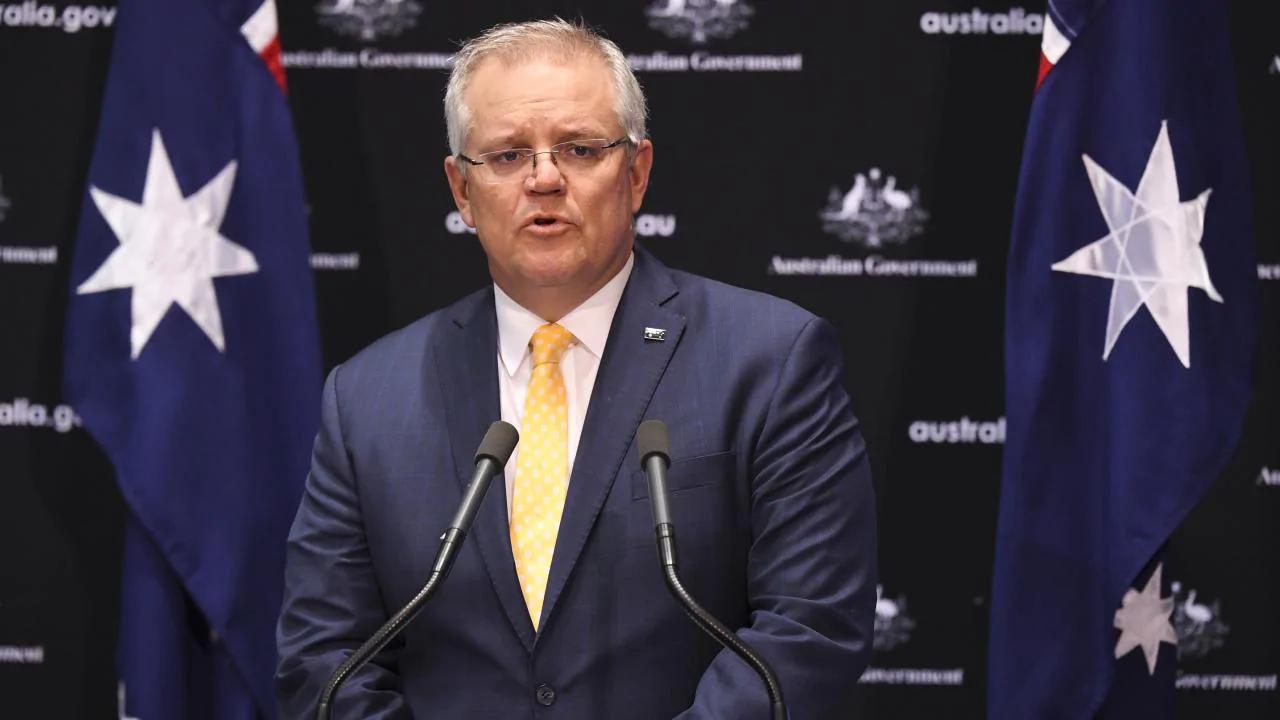