According to the Realmeter survey, support for Moon tumbled 4.6 percentage points over the week to 53.6 percent this week.

It was the lowest in 12 weeks since the fourth week of March, marking the biggest weekly fall this year.

It came as the Democratic People's Republic of Korea (DPRK) demolished the inter-Korean joint liaison office in the DPRK's border city of Kaesong by explosion on Tuesday. Pyongyang has cut off all communication lines with South Korea.

The DPRK moves came in protest against anti-Pyongyang propaganda leaflets distributed across the inter-Korean border by South Korean civic groups, mostly composed of defectors from the DPRK.

Support for Moon's ruling Democratic Party inched down 0.9 percentage points over the week to 41.4 percent this week.

The main conservative opposition United Future Party won 27.5 percent of support this week, down 0.4 percentage points from the previous week. 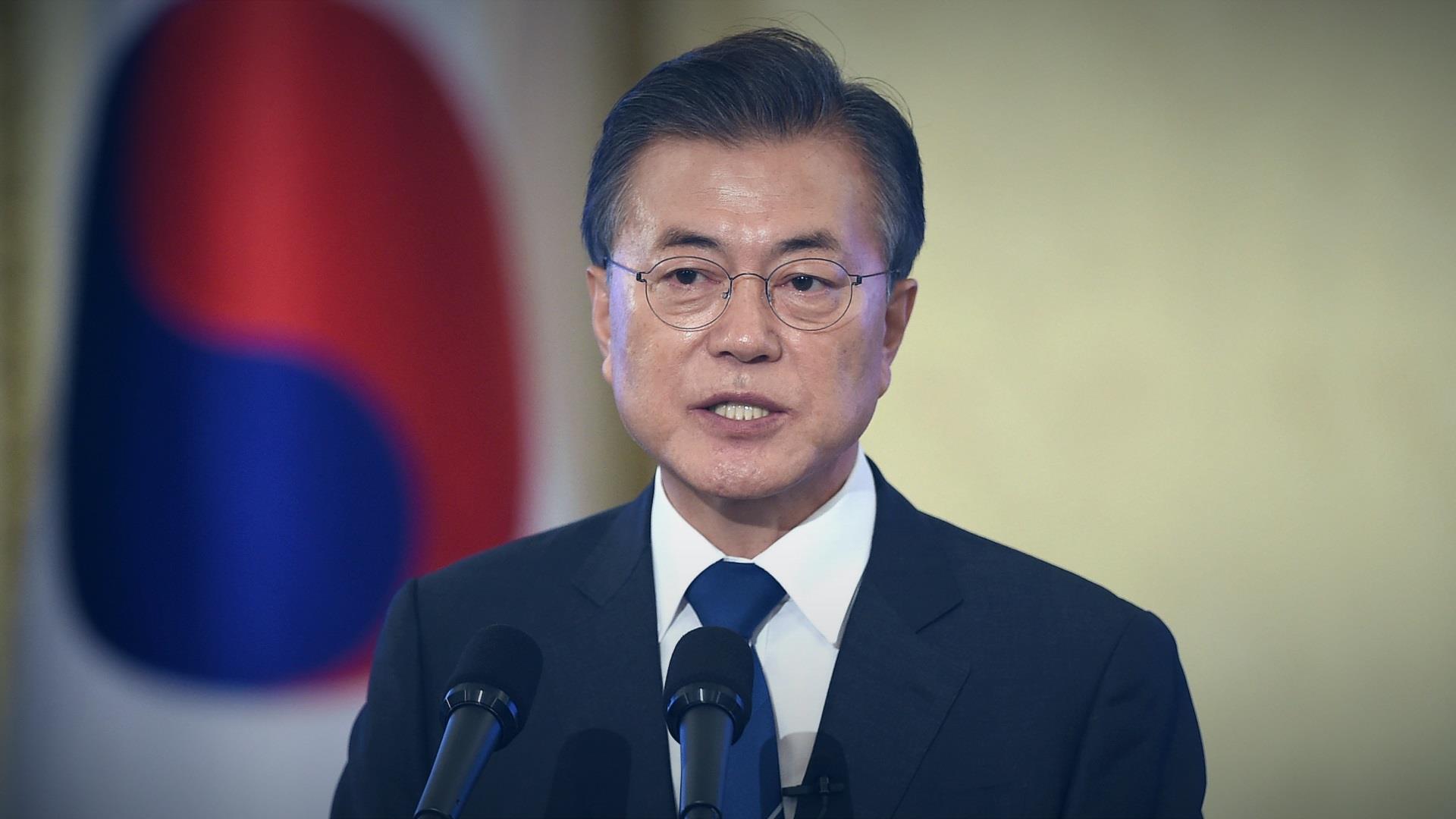