Trump Seeks to Prosecute Those Who Leaked His Bunker Retreat Amid Protests, Report Claims

WASHINGTON, June 17 (Sputnik) - US President Donald Trump has reportedly directed officials within his administration to find and prosecute those responsible for leaking information about his retreat to the heavily-fortified underground White House bunker during an anti-police-brutality protest near the White House on Friday 29 May, The New York Times reported on Wednesday.

The report claimed that Trump complained to advisors that he cannot get “good” stories from the media, no matter what he does. The president also told aides that nothing he does can stop the criticism his faces over his response to the death of George Floyd and the massive wave of nationwide protests triggered by the killing.

Days following reports about the bunker visit, Trump slammed what he characterized as “false” news, offering instead that he had visited the secure bunker during the day and that the protests in the area mostly took place that night. He added that the reason he went down into the bunker was for "an inspection" of the facilities.

Attorney General William Barr contradicted Trump’s claims, however, noting that the Secret Service had recommended taking the president to the fortified bunker for his own safety, as a riot was said to be taking place at Lafayette Park in front of the White House, primary due to heavily armed police forces aggressively clearing peaceful protesters from the area.

One day following the incident, Trump again was criticized after he walked, accompanied by a group of senior administration officials, through Lafayette Park, which had previously been forcefully cleared of protesters, to the historic St. John's Episcopal Church for a photo opportunity.

A wave of ongoing protests across all 50 of the United States and in most major urban centers, as well as in many other countries, were sparked by a white police killing of an unarmed African-American man, George Floyd, in Minneapolis on 25 May. 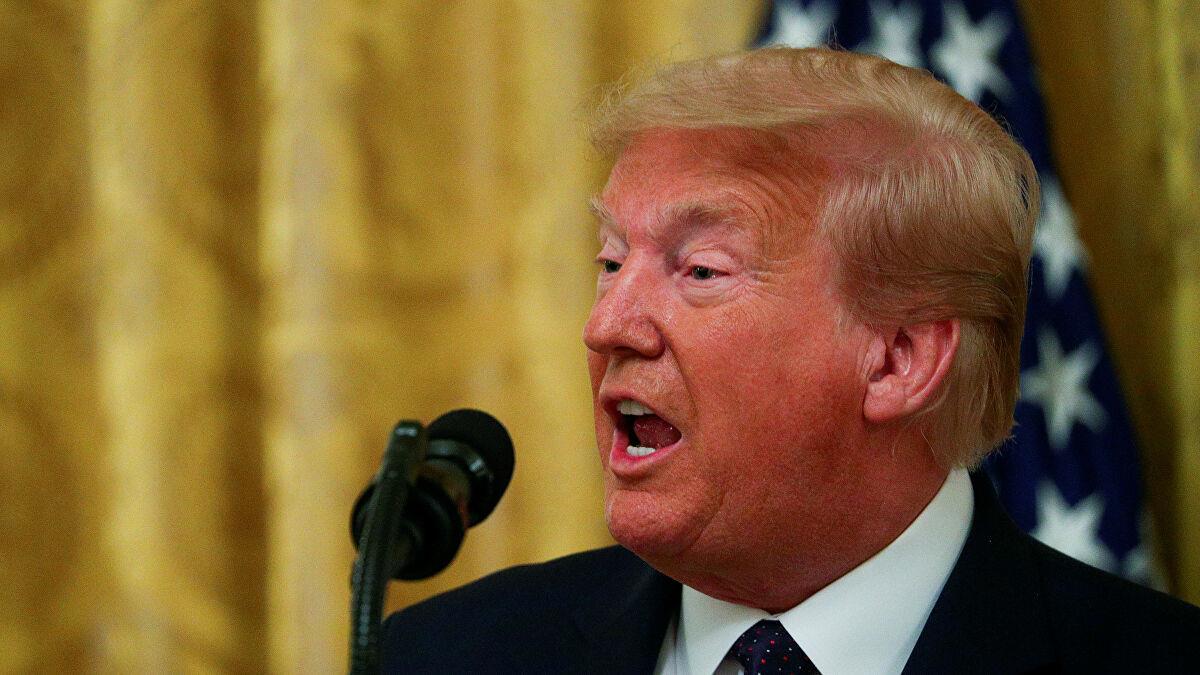