"We won't be closing the country again. We won't have to do that," Trump said in an interview with Fox News Channel.

In a call with governors, Vice President Mike Pence encouraged them to repeat the administration's claim that increased testing accounts for the spike in numbers, the New York Times has reported.

The paper's analysis found that positive cases outstripped the average number of administered tests in at least 14 states.

Restaurants, gyms, schools and other locations closed down in March as the country braced for the coronavirus, which has so far sickened 2.16 million Americans and killed nearly 118,000.

Millions of Americans found themselves unemployed as a result of the pandemic. Trump had previously touted the strength of the economy, making it central to his re-election bid in November. 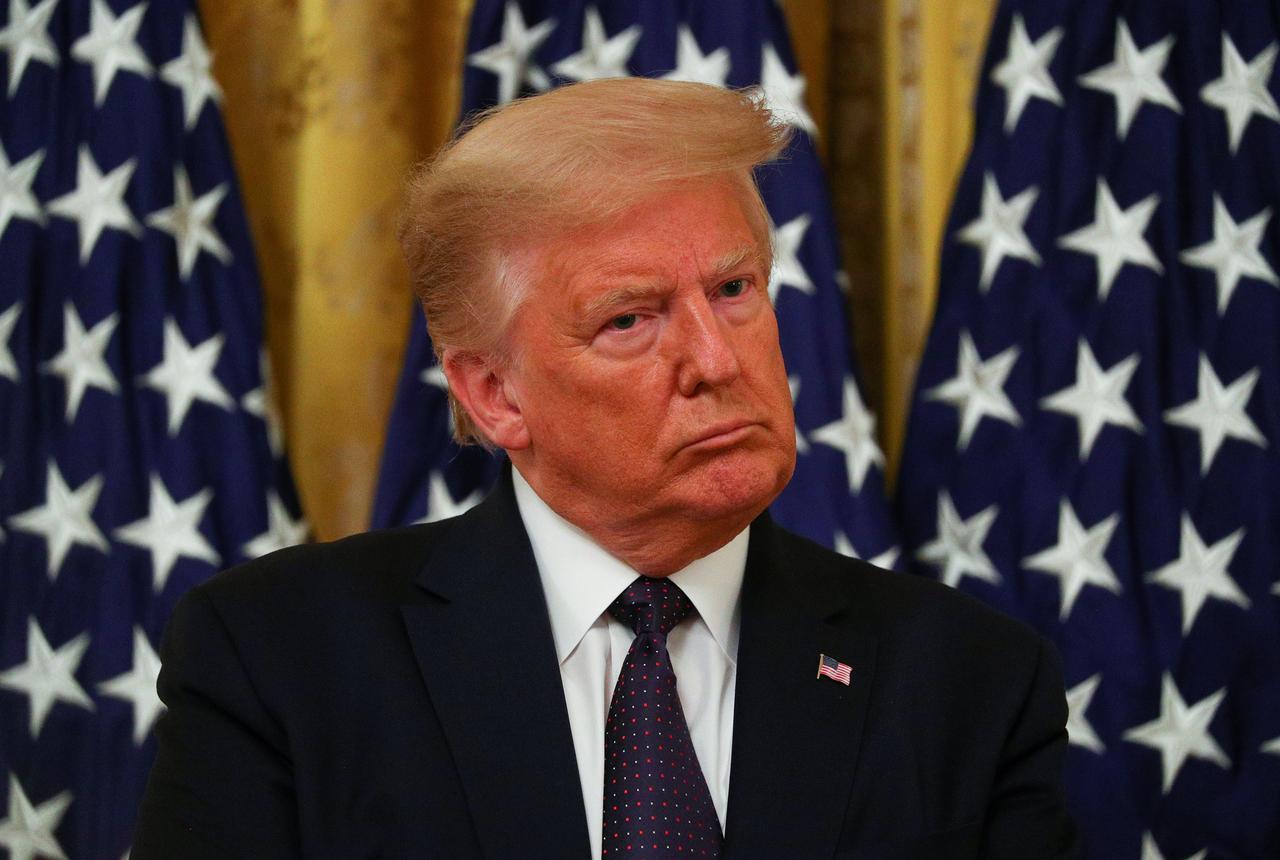