The resolution, in particular, condemned police brutality that led to the deaths of U.S. citizen George Floyd in Minneapolis and other people of African descent.

The resolution, adopted by consensus without a vote in the 47-member UN body, also deplored the recent incidents of excessive use of force and other human rights violations by law enforcement officers against peaceful demonstrators defending the rights of Africans and people of African descent.

The resolution requested the UN High Commissioner for Human Rights to prepare a report on systemic racism, violations of international human rights law, and abuses against Africans and people of African descent by law enforcement agencies.

The report will contribute to accountability and redress for victims, said the resolution, calling on all states and relevant stakeholders to cooperate in the preparation of the report.

The resolution also requested the High Commissioner to examine government responses to antiracism peaceful protests, including the alleged use of excessive force against protesters, bystanders and journalists.

Many journalists have reported attacks while doing their job in the U.S., with some estimates going as high as "148 arrests or attacks" in the U.S. between May 26 and June 2.

The resolution came in the wake of U.S. citizen George Floyd's death in Minneapolis, Minnesota, on May 25. The 46-year-old African American man died during an arrest after a white police officer kneeled on his neck for nearly nine minutes.

Videos from security cameras and made by witnesses later became public. Since then, protests in response to Floyd's death, and more broadly to police violence, spread across the United States and took place in some other countries. 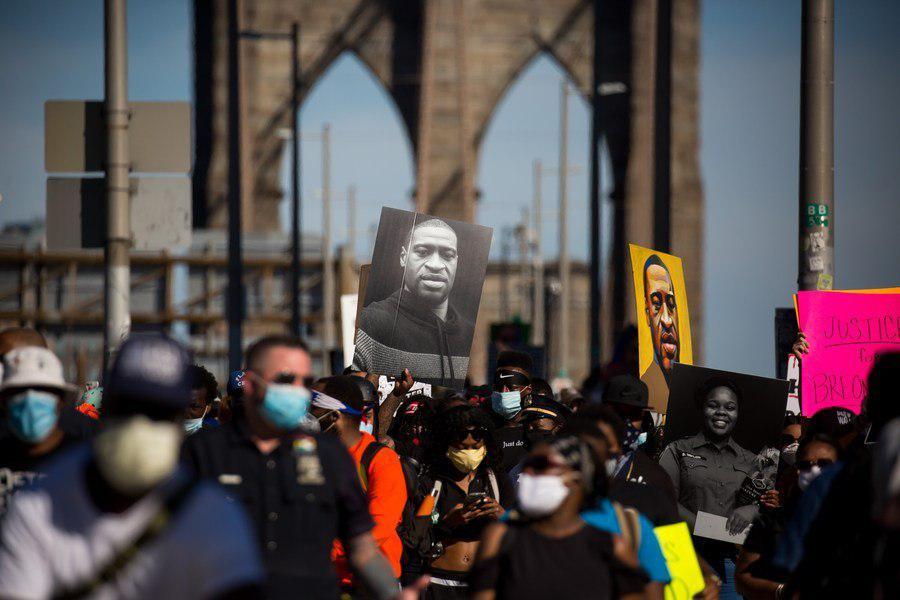 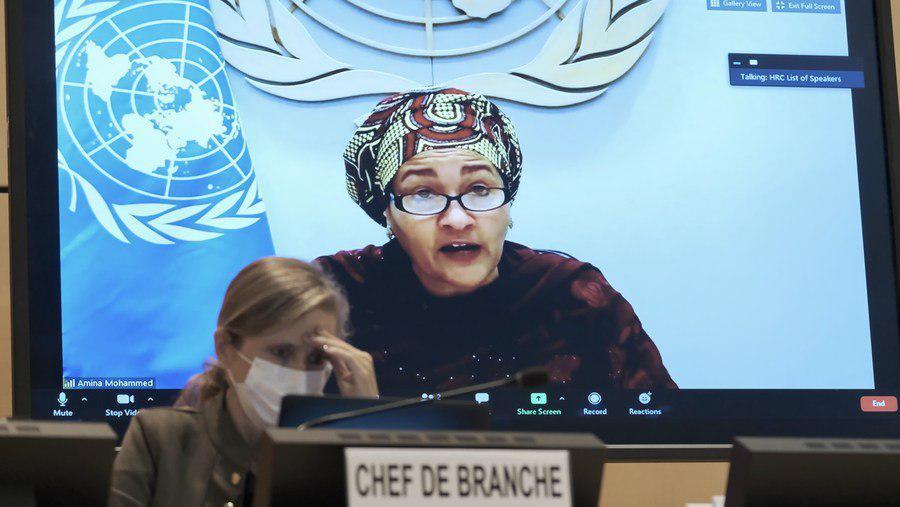