WASHINGTON, June 19 (Xinhua) -- The U.S. unemployment rate will remain in double digits by the end of this year as efforts to contain COVID-19 so far have not been particularly successful in the country, a senior U.S. Federal Reserve official said Friday.

"I expect the unemployment rate to still be at double-digit levels at the end of the year, given what are likely to be persistent economic headwinds from the pandemic over the second half of the year," Boston Federal Reserve Bank President Eric Rosengren said in remarks to the Providence Chamber of Commerce in Rhode Island.

"And my own more pessimistic forecast does not fully incorporate the challenges of a second wave of the virus that is more severe than the first -- an outcome that occurred with the 1918 Spanish Flu, the 1957-1958 Asian Flu, and the 2009-2010 H1N1 Flu," he said.

Rosengren noted that, so far in the United States, efforts to contain the virus "have not been particularly successful," with more cases than other countries.

Given new COVID-19 cases are rising in South Carolina and Florida recently, Rosengren believed there is a substantial risk in reopening too fast and relaxing social distancing too much.

"If there are significant flare-ups in states that have aggressively reopened, the reduction in social distancing that contributes to stronger economic performance in such states now may translate to more depressed economic activity and increased public health issues in those states in the future," he said.

"This lack of containment could ultimately lead to a need for more prolonged shut-downs, which result in reduced consumption and investment, and higher unemployment," Rosengren warned, adding the economic rebound in the second half of the year is likely to be less than what was hoped for at the outset of the pandemic.

"As a result, I believe that a more rapid and complete economic recovery requires better ability to contain the pandemic," he said.

Since February, U.S. employers have shed nearly 20 million jobs from payrolls, reversing almost 10 years of job gains, according to the Labor Department. The unemployment rate jumped to a post-World War II high of 14.7 percent in April and then moved down to a still very elevated 13.3 percent in May. Enditem 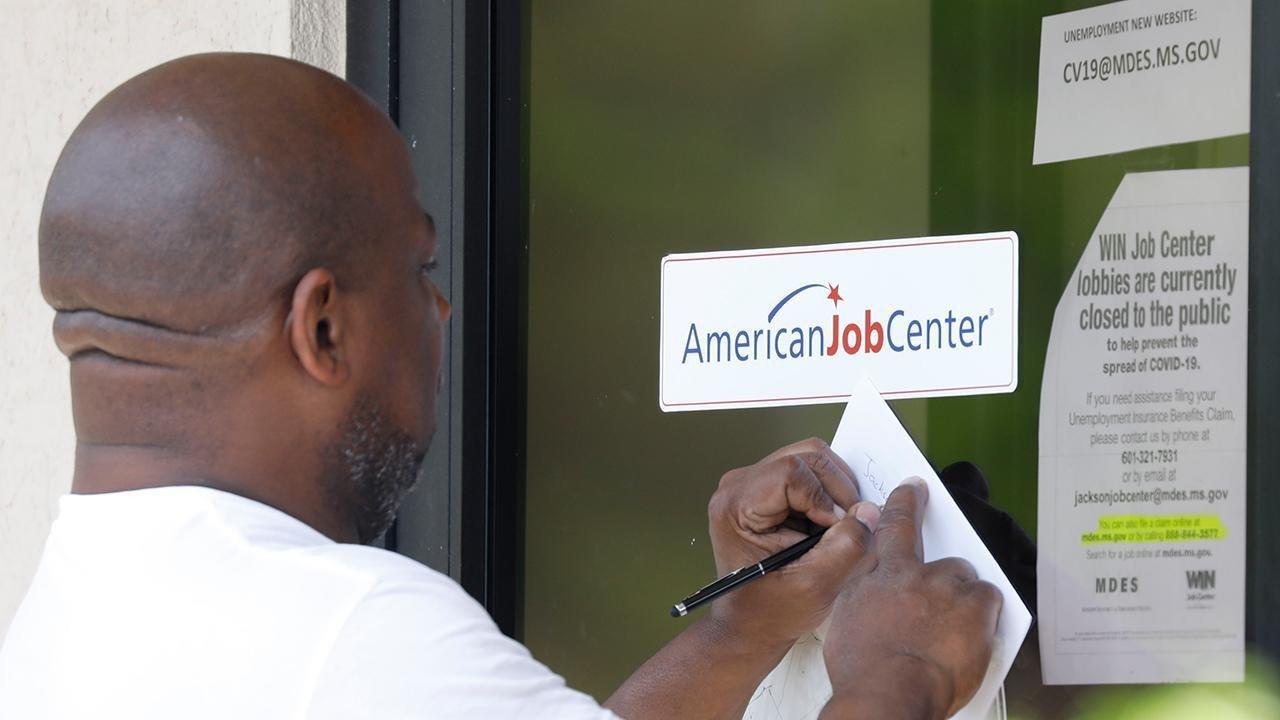