PYONGYANG, June 20 (Xinhua) -- People in the Democratic People's Republic of Korea (DPRK) are ready to distribute large quantities of leaflets to South Korea in retaliation for the latter's hurting of their leadership and insulting of the Korean people, state media here said Saturday.

"The struggle has turned into the one for distributing leaflets to the south in denunciation of the heinous perpetrators," the official Korean Central News Agency said.

The DPRK has been lashing out at South Korea in recent weeks as Seoul failed to stop "defectors" from sending anti-Pyongyang leaflets into the DPRK. Pyongyang has already cut off all communication lines with Seoul and even blown off their joint liaison office located in the bordering city of Kaesong.

"The enraged people across the country are actively pushing forward with the preparations for launching a large-scale distribution of leaflets to pour the leaflets of punishment upon those in South Korea," the report said.

Earlier this week, a DPRK military spokesman said the DPRK army plans to redeploy troops into the previously-demilitarized zones in the border areas and support the scattering of leaflets into South Korea with military force. Enditem 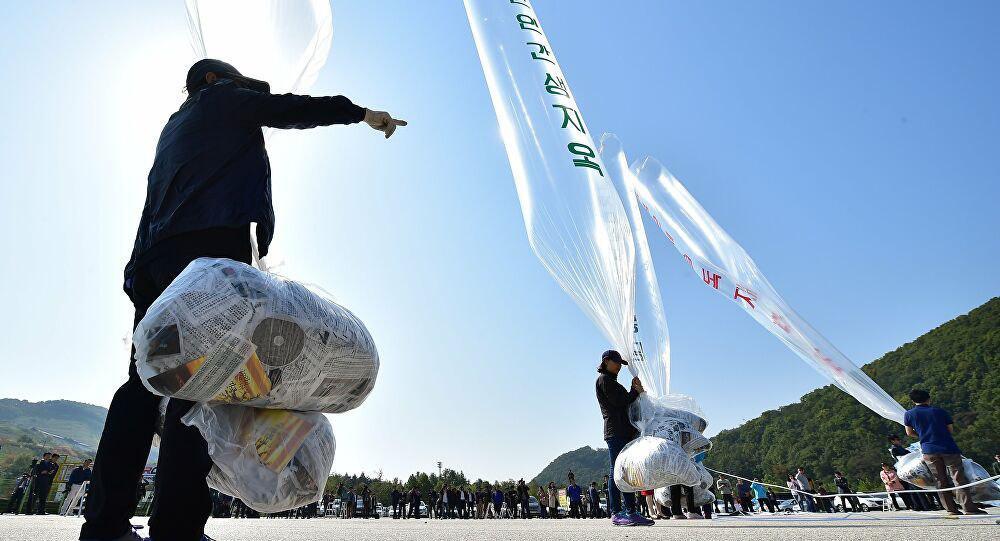 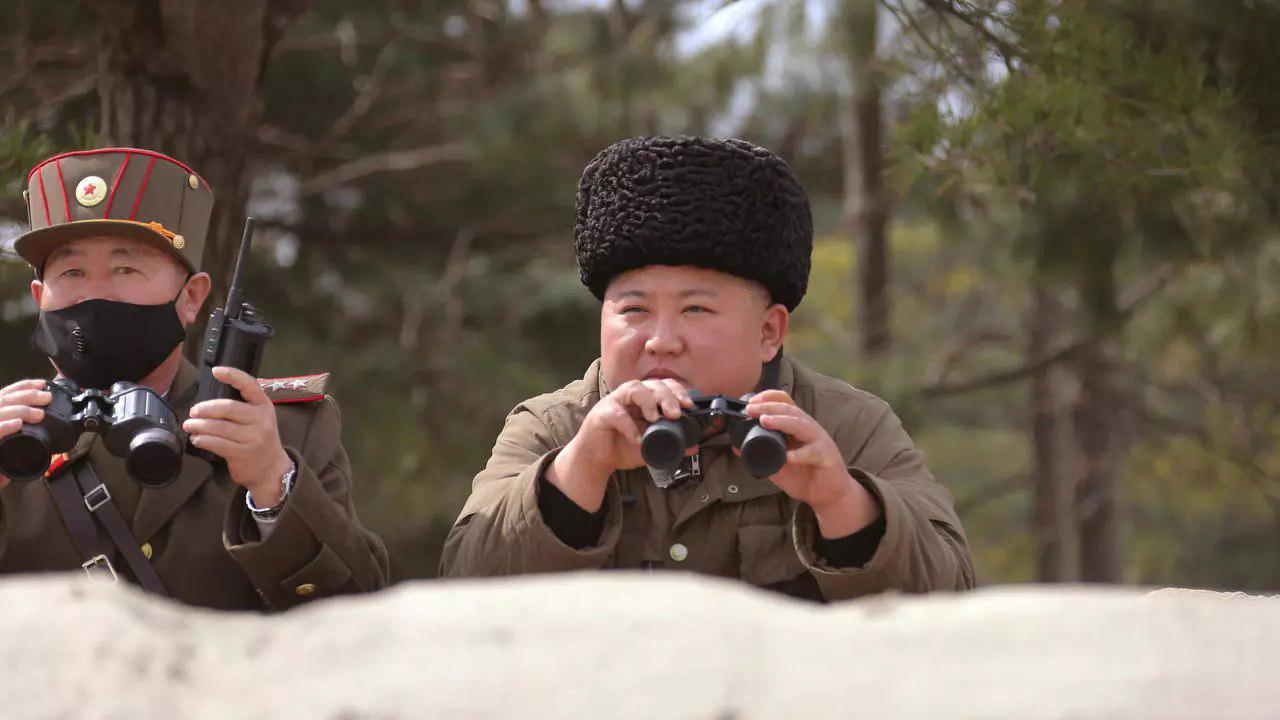