CAIRO, June 20 (Xinhua) -- Egypt has requested late on Friday the United Nations Security Council (UNSC) to intervene to resolve the dispute over the controversial Grand Ethiopian Renaissance Dam (GERD) on the Nile River.

In a statement, Egyptian foreign ministry said Egypt has submitted a request to the UNSC over the GERD, calling on the UN body to intervene "to emphasize the importance for Egypt, Ethiopia and Sudan to continue negotiations with good will."

The ministry added it has asked the council to push the three countries to adhere to their obligations in accordance with the rules of international law in order to reach a fair and balanced solution to the issue of the GERD, the statement said.

Any unilateral measure may harm the chances of reaching an agreement over the dam, according to the statement.

It added that Egypt made this decision after the negative position Ethiopia has adopted during the decade-long negotiations.

Egypt reaffirmed its keenness to reach an agreement that meets the interests of the three countries, the ministry said, noting that it has sought the UNSC intervention to avoid any tension and to maintain international peace and security.

Since June 9, the three countries have been holding regular video meetings to discuss issues related to the filling and operation of the GERD in the presence of three observers from the United States, the European Union Commission and South Africa.

Over the past few years, tripartite talks on the rules of filling and operating Ethiopia's grand hydropower dam have been fruitless, including those hosted by Washington, amid Egyptian concerns that the GERD would affect Egypt's annual share of Nile water.

Ethiopia has recently said that it would soon start filling the reservoir, while Egypt has repeatedly warned against any unilateral action without a prior tripartite agreement.

Ethiopia started building the GERD in 2011, while Egypt, a downstream Nile Basin country that relies on the river for its freshwater, is concerned that the dam might affect its 55.5-billion-cubic-meter annual share of the water resources of the river. 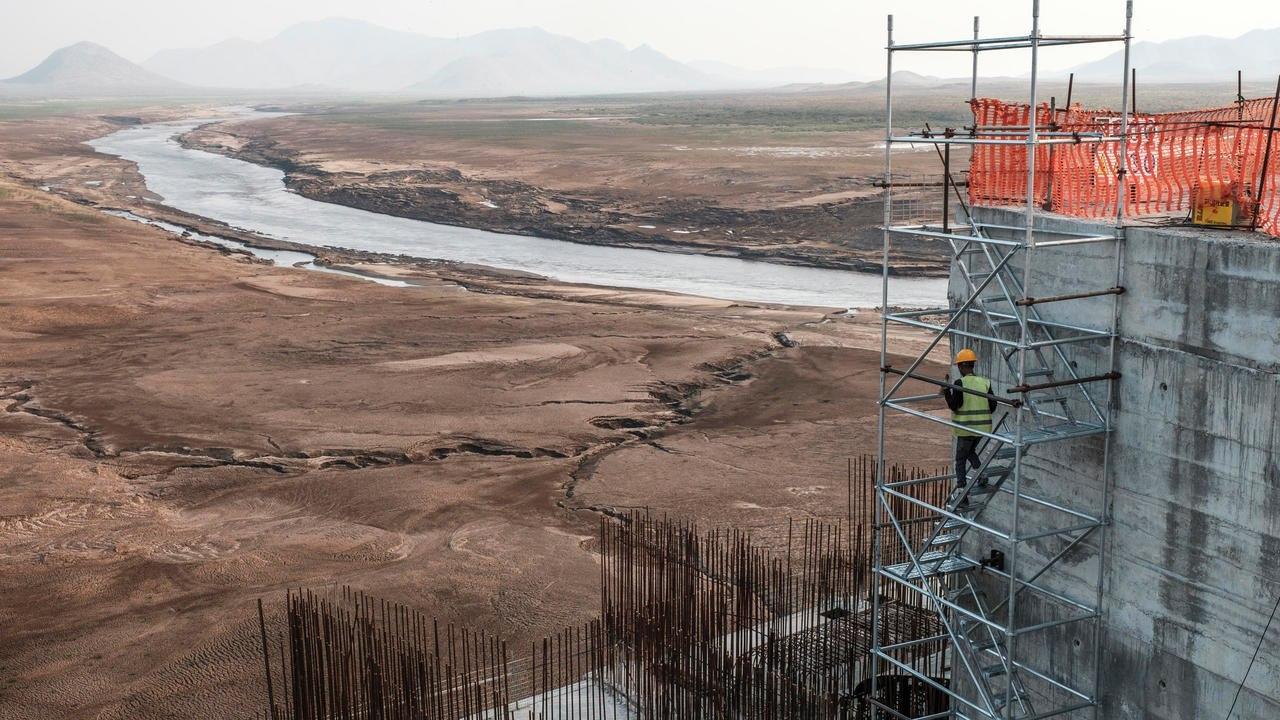 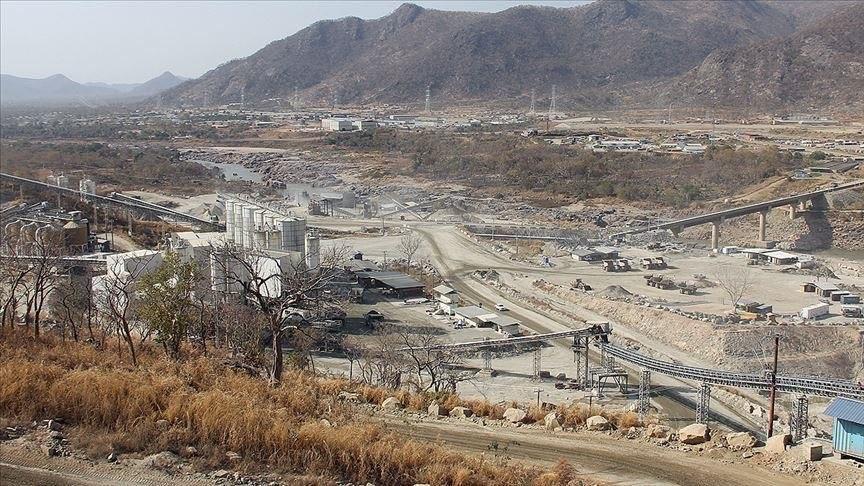 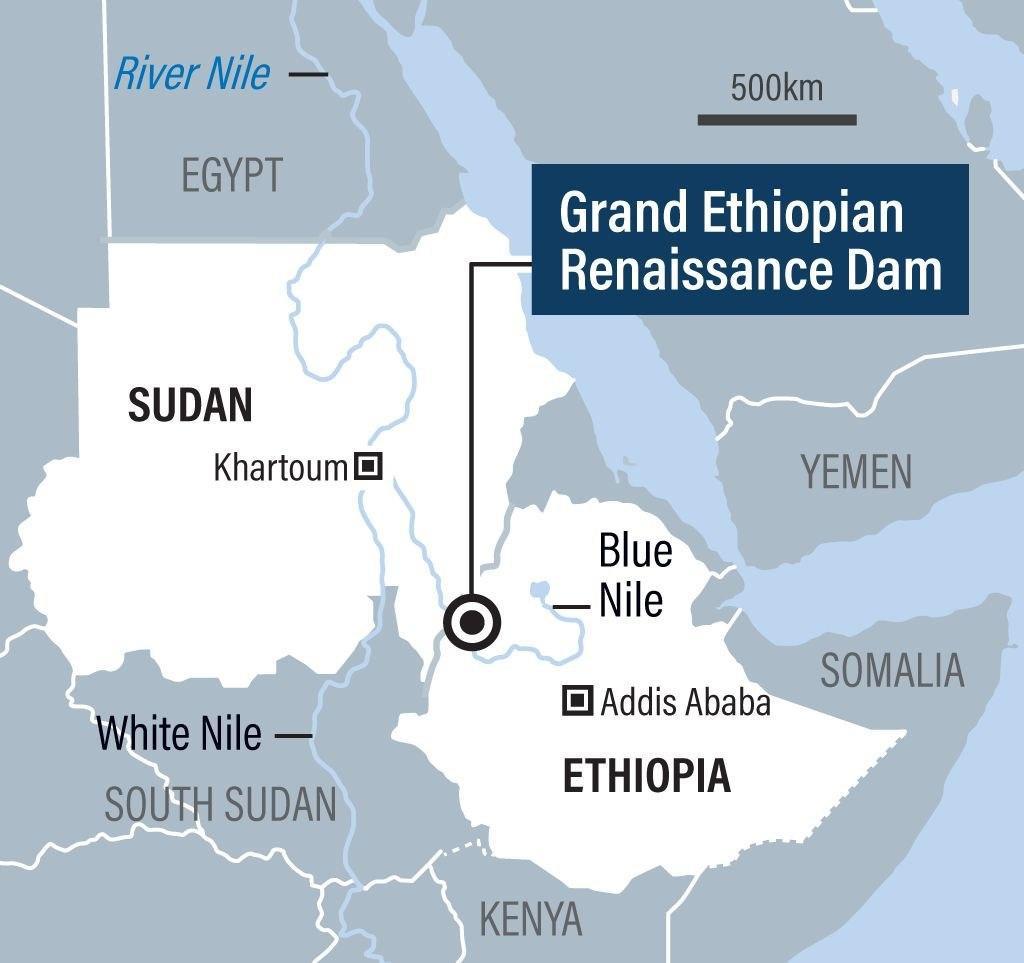