WASHINGTON, June 20 (Xinhua) -- U.S. President Donald Trump held his first rally in more than three months in Tulsa, Oklahoma on Saturday evening, despite warnings from health experts against large-scale gatherings amid a surge in coronavirus cases after reopening in some states.

Speaking to a crowd of supporters in the BOK Center, Trump touted his policies and tore into Democrats and media, while touching upon a series of national issues, including the coronavirus pandemic, which has infected more than 2.2 million people and taken nearly 120,000 lives in the United States.

The president blamed the numbers on testing, a claim that has been widely disputed. 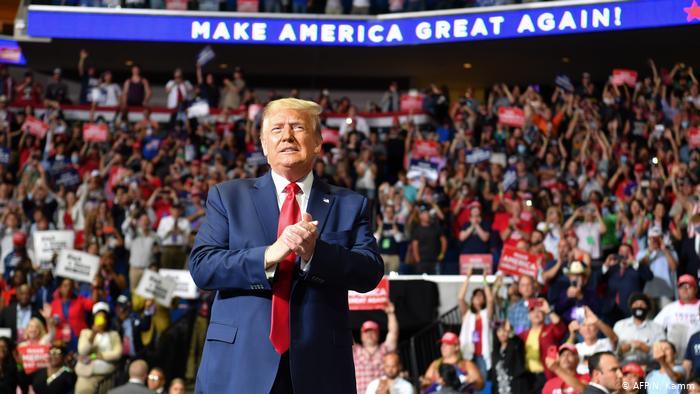