SPAIN, June 21 (AFP) - Traffic flowed again across Spain's border with France on Sunday (Jun 21) as the last of the strict Spanish coronavirus restrictions introduced in March were eased.

Prime Minister Pedro Sanchez announced earlier this month that Madrid would remove border checks with most of its EU member partner states from Jun 21 as efforts to control the pandemic appeared to be working.

Spain has been one of the worst affected countries, suffering more than 28,000 deaths and nearly 300,000 cases, with its economy and especially the key tourist industry devastated.

Madrid, the capital, and the Barcelona and the Catalan region, were very badly hit and remained longer under tighter restrictions than elsewhere.

On Sunday, AFP reporters at the Perthus crossing near the eastern end of the border saw cars crossing both ways every two or three minutes, with more going from Spain into France.

There were no checks from midnight and the traffic flowed freely.

The Spanish government announced on Saturday that from Sunday, EU member state citizens and those from the passport-free Schengen zone would be allowed freely into Spain, with no 14-day quarantines required.

Portugal has however said it will keep its border with Spain closed until Jul 1.

In Madrid's main Atocha railway station, Laura Garcia waited impatiently for the train taking her to Barcelona to see her fiance.

"It has been a long time since I last saw him, obviously, that is three months, a 100 days. I bought the very first ticket available so as to get there as quick as possibly," said Garcia, who was wearing a mask for travel.

In the "new normal", Spaniards will have to wear masks in enclosed spaces, maintain social distancing of 1.5m while access to pools, beaches, hotels and restaurants will be limited accordingly.

About 600 health ministry staff meanwhile will monitor airports to check the personal details and temperature of arriving foreign passengers.

Doctors will examine any suspected cases.

From Jul 1, Spain will fully open all its borders. 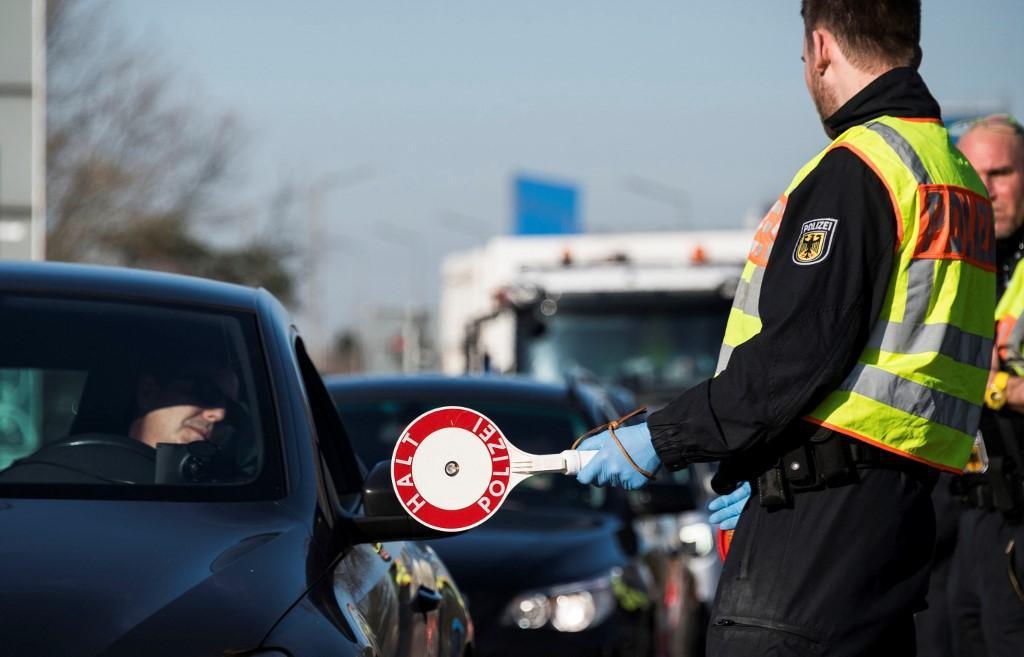