PYONGYANG, June 22 (CGTN) - The Democratic People's Republic of Korea (DPRK) said on Monday it has readied thousands of balloons and millions of leaflets in preparation for "retaliatory punishment" against the Republic of Korea (ROK).

The detail, in a state media report, came a day after the country said it was preparing to begin an anti-ROK leaflet campaign following a series of condemnations of Seoul because of anti-DPRK leaflets floated over the border.

Defectors in the ROK send such leaflets, with content criticizing the DPRK. The messages are usually attached to balloons or floated in bottles.

"The preparations for the largest-ever distribution of leaflets against the enemy are almost complete," a report by the Korean Central News Agency (KCNA) said.

"Publishing and printing institutions at all levels in the capital city have turned out 12 million leaflets of all kinds reflective of the wrath and hatred of the people from all walks of life," it said.

More than "3,000 balloons of various types capable of scattering leaflets deep inside South Korea (ROK), have been prepared," KCNA added.

Inter-Korean relations have been frozen for months, following the collapse of a summit in Hanoi between DPRK leader Kim Jong Un and U.S. President Donald Trump early last year.

That meeting foundered on what the DPRK would be willing to give up in exchange for lifting sanctions on the country.

Meanwhile, the top nuclear envoys of the ROK and the United States shared their views on the situation on the Korean Peninsula, amid rising tensions caused by the DPRK's demolition of a joint liaison office in its border city of Kaesong on Tuesday, Yonhap reported citing a diplomatic source. The destroying of the office building was a stepped-up response from the DPRK following its criticism over anti-DPRK leaflets.

Seoul's chief nuclear negotiator Lee Do-hoon held talks with his U.S. counterpart, Stephen Biegun, on Thursday during his low-key trip to Washington following the DPRK's blowing up of the joint liaison office.

"Yes, it is a self-evident fact that the situation on the peninsula is grave," the source told Yonhap News Agency, touching on what was talked about during the meeting between Lee and Biegun.

The source refused to further comment on the talks, saying, "Let's wait and see." Lee returned to ROK on Saturday. 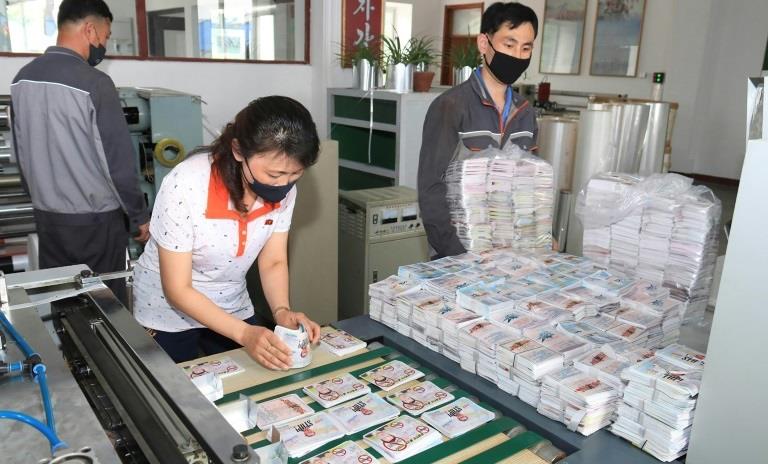