The satellite, carried by a Long March-3B carrier rocket, is the 30th BDS-3 satellite and the 55th of the whole BeiDou satellite family.

The launch will mark the completion of the country's domestically developed BeiDou constellation, one of four global navigation networks alongside with the United States' GPS, Russia's GLONASS and the European Union's Galileo.

When fully completed, the system will offer its users services including high-precision positioning and short message communication, which "will bring new highlights to global navigation satellite systems," according to Ran Chengqi, director of the China Satellite Navigation Office.

The latest launch came 26 years after construction of the BeiDou-1 officially started in 1994. The first generation of the BeiDou system made China the third country after the U.S. and Russia to have a satellite navigation system. 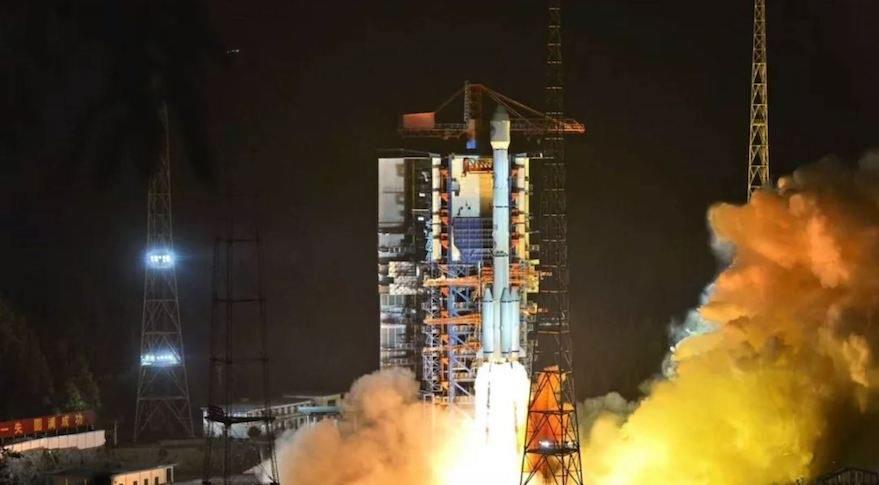