RIYADH, June 22 (AFP) - Saudi Arabia on Monday (Jun 22) announced it would hold a "very limited" Haj this year, with pilgrims already in the kingdom allowed to perform the annual ritual as it moves to curb the biggest coronavirus outbreak in the Gulf.

The decision marks the first time in Saudi Arabia's modern history that Muslims outside the kingdom are barred from performing the Haj, which last year drew 2.5 million pilgrims.

The move to scale back the five-day event, scheduled for the end of July, is fraught with political and economic peril and comes after several Muslim nations pulled out of the ritual that forms one of the main pillars of Islam.

The kingdom's Haj ministry said it will be open to various nationalities already in Saudi Arabia, but it did not specify a number.

"It was decided to hold the pilgrimage this year with very limited numbers ... with different nationalities in the kingdom," the official Saudi Press Agency said, citing the ministry.

"This decision is taken to ensure the Haj is performed in a safe manner from a public health perspective ... and in accordance with the teachings of Islam."

The Haj, a must for able-bodied Muslims at least once in their lifetime, could be a major source of contagion as it packs millions of pilgrims into congested religious sites.

The decision comes as Saudi Arabia grapples to contain a major spike in infections, which have now risen to more than 161,000 cases - the highest in the Gulf - and over 1,300 deaths.

But despite the surge, Saudi Arabia on Sunday moved to end a nighttime coronavirus curfew across the kingdom and lift restrictions on businesses, including cinemas and other entertainment venues. 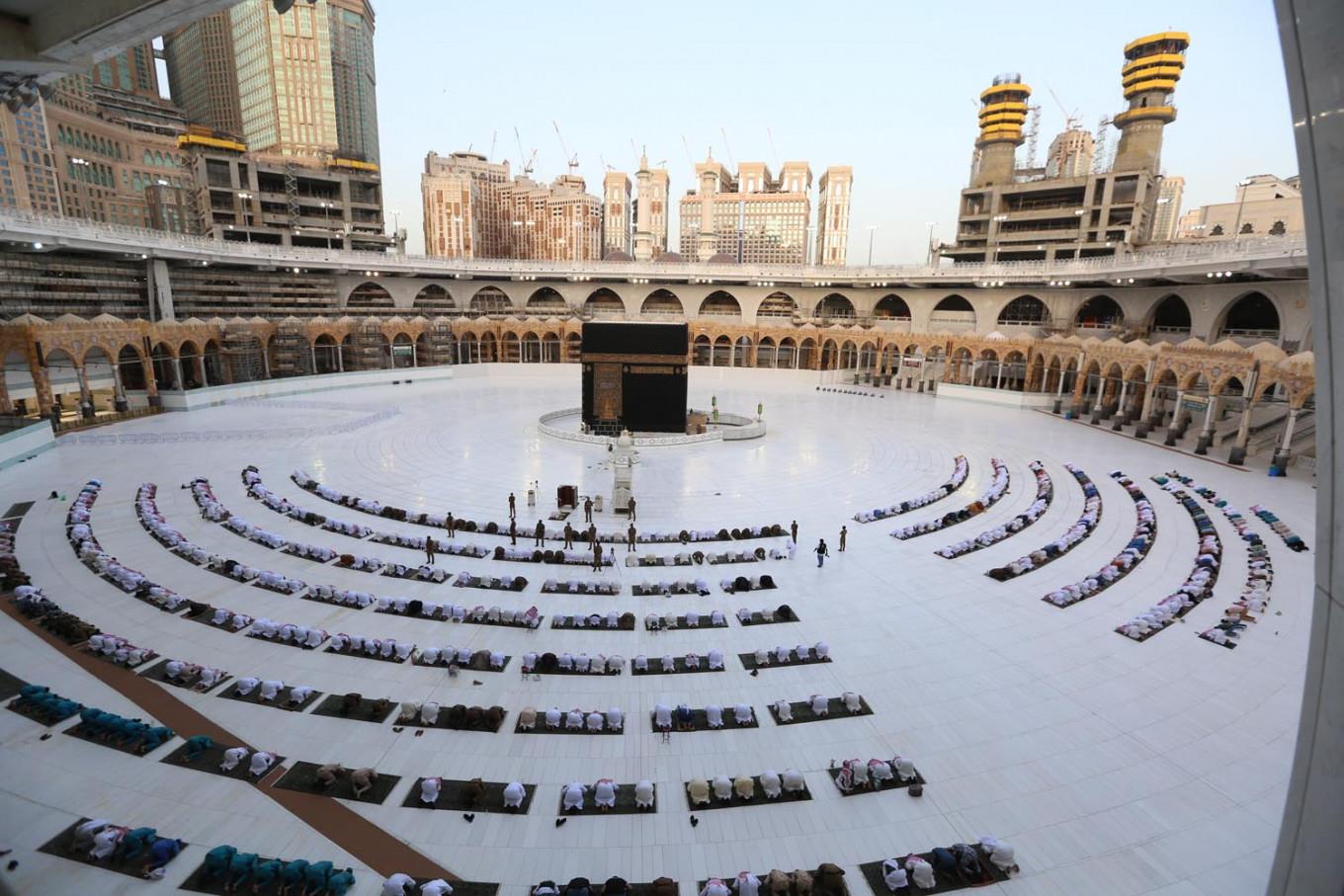