TOKYO, June 23 (Reuters) - The United States has not asked Tokyo to pay more to keep its troops in the country, Japan's defence minister said, after a report cited former National Security Adviser John Bolton as saying he conveyed President Donald Trump's demand for an US$8 billion annual payment.

"Negotiations over the cost of hosting (American troops) have not started yet," Defence Minister Taro Kono told a regular news conference on Tuesday (Jun 23). "The Japanese government has not received any request from the United States with regard to this issue."

The current agreement that covers the 54,000 US troops stationed in Japan expires in March 2021.

Kono was asked about a Kyodo News report citing Bolton's upcoming book The Room Where It Happened: A White House Memoir, in which he writes that he relayed Trump's request to a senior Japanese government official for the US$8 billion payment during a trip to Japan last July. The memoir is due for publication on Tuesday.

Asked whether he thought the current cost of hosting the US military was appropriate, Kono said: "The Japan-US alliance is a public asset that contributes to this region's peace and stability. An arrangement that is lucrative for one side won't last long."

Kono said he could not comment specifically on what Bolton had written since he had been unsuccessful so far in getting a copy of the book.

Bolton's reported claim is in line with a Foreign Policy report last year that Trump sought a quadrupling of annual payments to around US$8 billion as part of his efforts to push its allies to hike their defence spending. 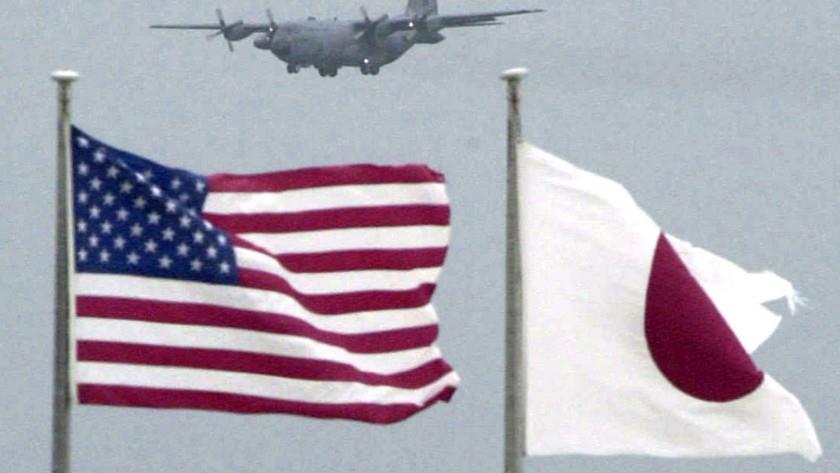