An election now will “clear the decks” and give the new Government a fresh five-year mandate to focus on the national agenda and the difficult decisions it will have to make, said Mr Lee in a televised address to the nation.

“The alternative is to wait out the COVID-19 pandemic. But we have no assurance that the pandemic will be over before this Government’s term must end next April,” he said.

Before deciding to proceed with the election, Mr Lee said he had to be certain of two things – that voters can vote safely, and political parties can campaign effectively.

“I am satisfied that both of these can be done,” he said.

The Elections Department (ELD) has issued measures on ensuring people can vote safely amid the COVID-19 outbreak. The measures include dedicated time-bands for seniors to vote, setting up more polling stations and having voters wear gloves before entering polling booths.

Political parties doing walkabouts and door-to-door campaigning have to cap their groups at five people, and they should also take other precautions advised by the health authorities such as wearing masks and avoiding physical contact, said ELD. 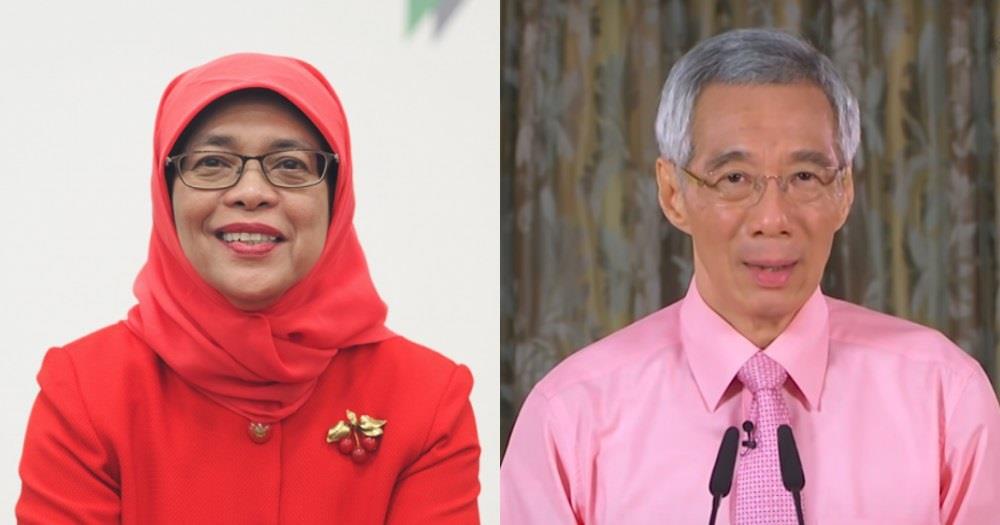