Prawit accepted the invitation to take the helm of the core party in the coalition government during a meeting with several cabinet ministers including Justice Minister Somsak Thepsuthin, Industry Minister Suriya Juangroongruangkit and Deputy Agriculture and Cooperatives Minister Thammanat Prompao at his residence.

Finance Minister Uttama Savanayana will be replaced by Prawit as leader of the party during a party caucus scheduled for early next month. Uttama has automatically lost his status as party leader, following the resignation of majority members of the party's executive board earlier this month. 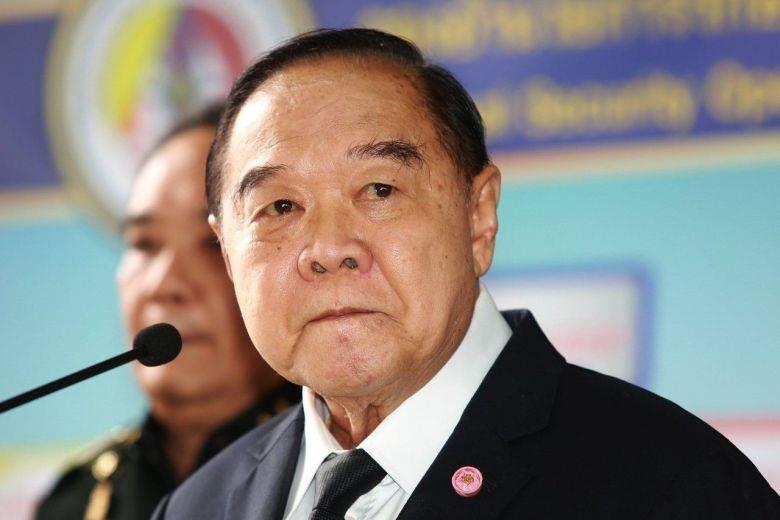