Political tensions between the rival Koreas have been rising over plans by groups in the South to fly propaganda leaflets over to the North, which Pyongyang claims violates an agreement between the two aimed at preventing military confrontation.

In recent weeks the North blew up a joint liaison office on its side of the border, declared an end to dialogue with the South, and threatened military action.

Kim's sister, Kim Yo Jong, warned last week of retaliatory measures against South Korea that could involve the military, without elaborating.

The General Staff of the Korean People's Army (KPA) later said it has been studying an "action plan" to re-enter zones that had been demilitarised under an inter-Korean pact and "turn the front line into a fortress."

North Korea's military was seen putting up loudspeakers near the demilitarised zone (DMZ), a military source told Reuters on Tuesday. Such systems were taken down after the two Koreas signed an accord in 2018 to cease "all hostile acts." 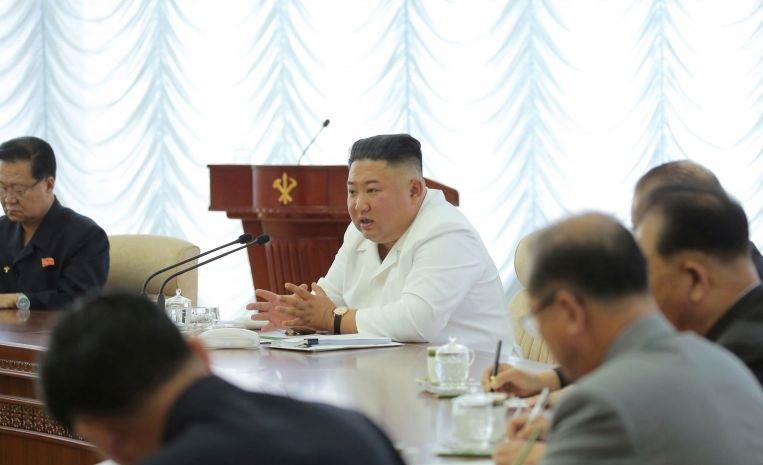