The decision was made at a National Security Council meeting convened Wednesday at which Kono officially told a meeting of Japan's main governing Liberal Democratic Party (LDP) about the retracting of the plan to deploy the Aegis Ashore missile systems.

Kono had already indicated last week the the deployment of the Aegis Ashore missile system in Yamaguchi and Akita prefectures would be halted owing to major technical issues and mounting costs.

Japan first decided to deploy the two missile defense systems, made by the United States, in 2017.

The plan has, since its conception, been met with a myriad of problems, including but not limited to a staunch public backlash from residents in candidate sites for the Aegis Ashore system.

The defense ministry, in addition, has also come under fire for initially using flawed data to select sites for hosting the controversial land-based missile launcher system. 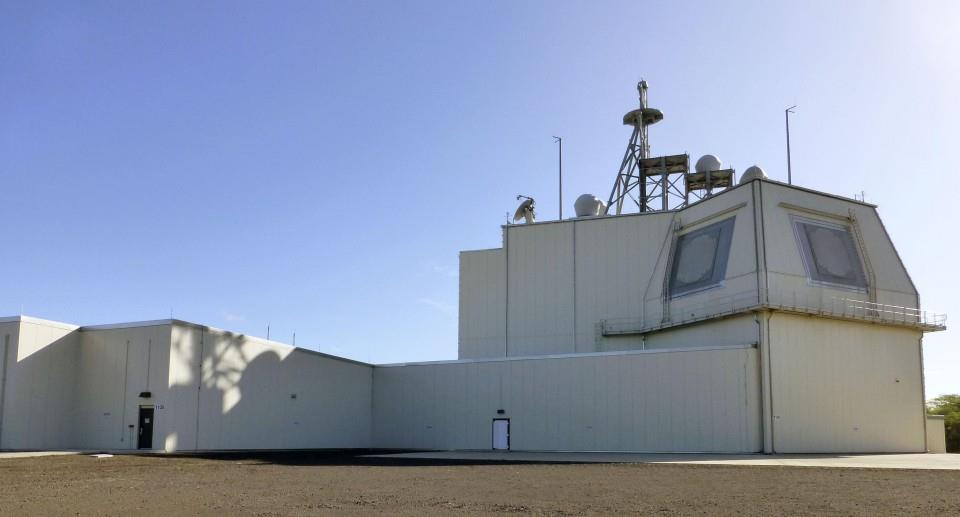