Portugal is No. 1 European Country in Forest Loss: Report

LISBON, June 25 (Xinhua) -- Portugal is the worst affected European country by wildfires, where more than 3 percent of its forest burns every year, according to a report jointly released Thursday by the Portuguese Association of Nature and the World Wide Fund for Nature (ANP/WWF) in Portugal and Spain.

The report titled "A Planet in Flames," which traces the situation of forest fires in Portugal and Spain and presents proposals for the prevention of fires, said that Portugal is the country that has faced the most accidents and where the most hectares have been burned in the last 30 years.

An average of 17,000 fires occur on 120,000 hectares per year in Portugal, 20 percent more than in Spain, despite having 80 percent less forest area, said the report.

"Portugal is the first country in Europe and the fourth in the world that has lost the largest forest mass since the beginning of the 21st century, largely due to forest fires that devastate the country every summer," the report said.

"Year after year, the burnt area does not stop growing" in Portugal, said WWF, attributing the phenomenon to "an endless number of factors, from rural abandonment, cessation of traditional agricultural activities, to the absence of serious policies for the management of territory and responsible forest management."

According to WWF, fires are not only damaging to the environmental and rural heritage, they are also "a serious risk to people's lives" by leaving thousands of people homeless and non-quantifiable material damage.

The report said that in order to fight major fires, it is essential to invest in prevention, in the enhancement of rural areas and in changing the behavior of the population in general. 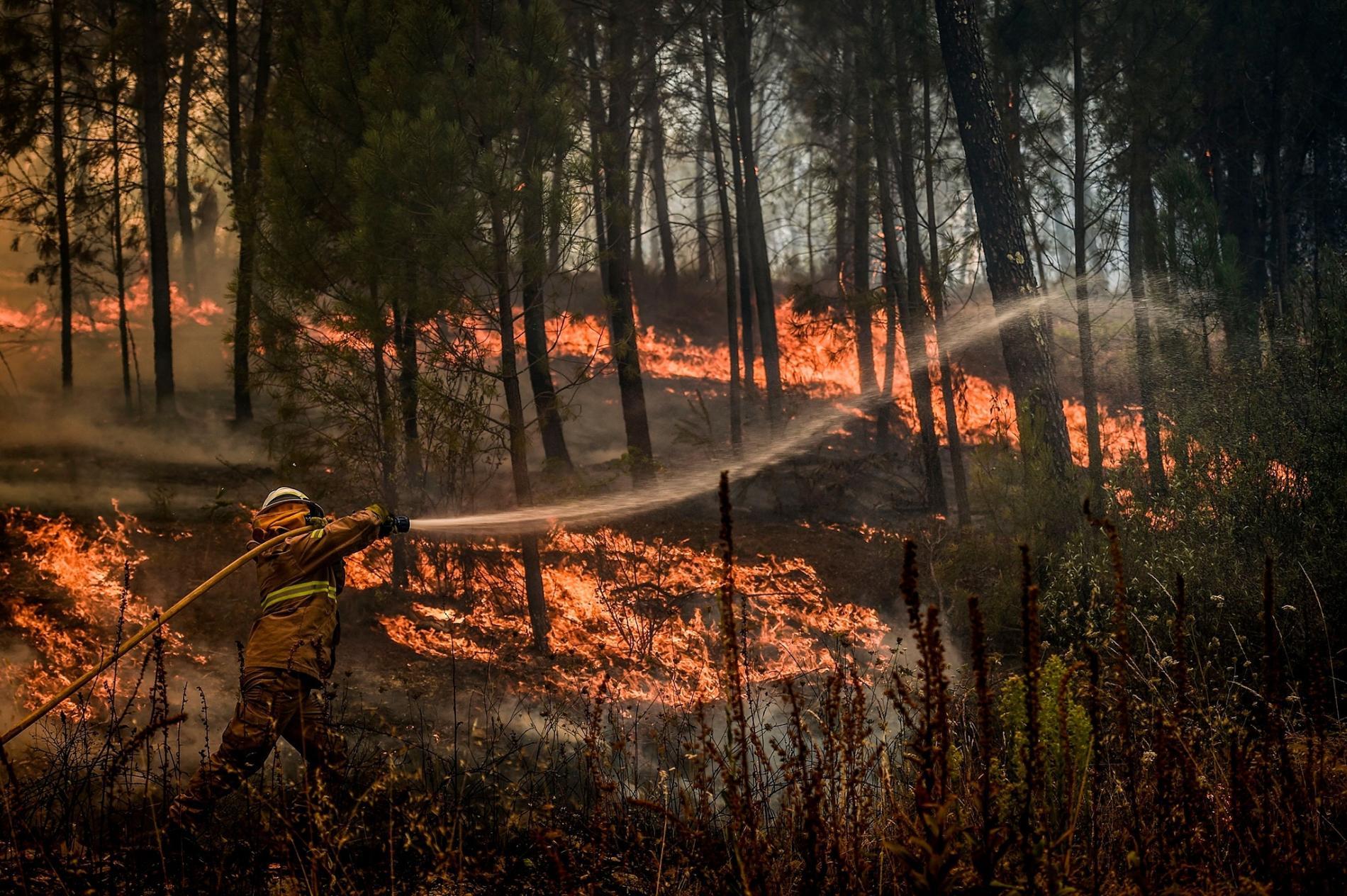