WASHINGTON, June 25 (CGTN) - Three days of White House meetings between aides to U.S. President Donald Trump on whether to give Israel a green light to annex parts of the occupied West Bank have ended without any final decision, senior U.S. officials said on Thursday.

The high-level discussions centered on Israeli Prime Minister Benjamin Netanyahu's plan to extend Israeli sovereignty over Jewish settlements in the territory, which has drawn condemnation from the Palestinians, U.S. Arab allies and other foreign governments.

Netanyahu's cabinet is due to begin formal annexation deliberations on Wednesday, under which Israel would apply sovereignty over 30 percent of the West Bank – in areas where most of its about 130 settlements are located. The still-unclear U.S. position suggested the Trump administration wants to move cautiously.

"There is as yet no final decision on the next steps for implementing the Trump plan," one of the officials told Reuters, referring to the president's Israeli-Palestinian peace blueprint that could provide a basis for Netanyahu's annexation moves.

Trump, who has hewed to a heavily pro-Israel policy, participated in the discussions, the official told Reuters on condition of anonymity.

Another U.S. official said further "fact-finding" would be needed before a U.S. determination.

Under Trump's peace proposal unveiled in January and met with widespread skepticism, the United States would recognize the settlements – built on land the Palestinians seek for a state – as part of Israel.

The proposal would create a Palestinian state but impose strict conditions. Palestinian leaders have dismissed the initiative and it has gone nowhere.

Netanyahu hopes for U.S. approval for his project of extending sovereignty over settlements and the Jordan Valley. Most countries view Israel's settlements as illegal.

This week's meetings included Trump's son-in-law and senior adviser Jared Kushner, Secretary of State Mike Pompeo and other aides. On Wednesday, Pompeo said that any decision on annexation was "for Israelis to make."

Among the main options under U.S. consideration is a gradual process in which Israel would initially declare sovereignty over several settlements close to Jerusalem instead of the 30 percent of the West Bank envisaged in Netanyahu's original plan, according to a person close to matter.

The Trump administration has not closed the door to a larger annexation. But Kushner is concerned that allowing Israel to move too fast could further alienate the Palestinians.

There are also worries about opposition from Jordan, one of only two countries that have a peace treaty with Israel, and from Gulf states that have quietly expanded engagement with Israel. Washington also wants Israel's unity government, divided on the issue, to reach a consensus. 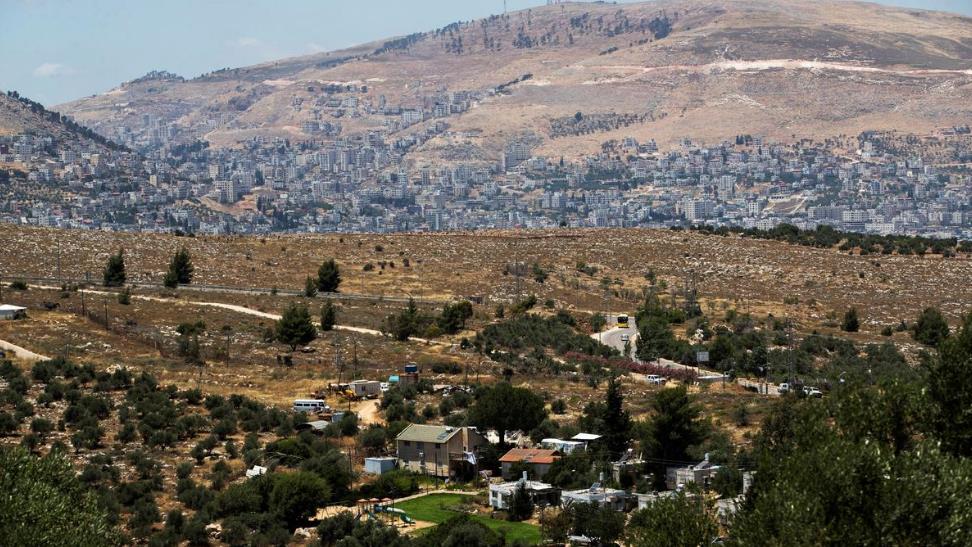