WASHINGTON, June 26 (Xinhua) -- Governor Ron DeSantis of southeastern U.S. state Florida on Friday ordered to close bars in a bid to slow down the spread of coronavirus as the number of newly reported cases shattered the state's record for the most cases of COVID-19 reported in a single day.

The state reported a 13.5 percent positivity rate for new tests conducted, according to a news report from the clickorlando.com.

At a press conference in Naples, Florida, DeSantis said the order was issued because many people were disobeying the state's reopening guidelines.

"People weren't following it," the governor said. "There was widespread noncompliance, and that led to issues. If folks just follow the guidelines, we're going to be in good shape. When you depart from that, then it becomes problematic."

With Friday's tally, Florida now has reported nearly 123,000 coronavirus case, with more than 32,000 of them confirmed in just the last seven days.

The move came one day after the Centers for Disease Control and Prevention warned the true number of Americans who have been infected could top 24 million.

On Wednesday, the United States saw a record number of new coronavirus cases in a single day, with 45,557 reported, according to a tally by NBC News. 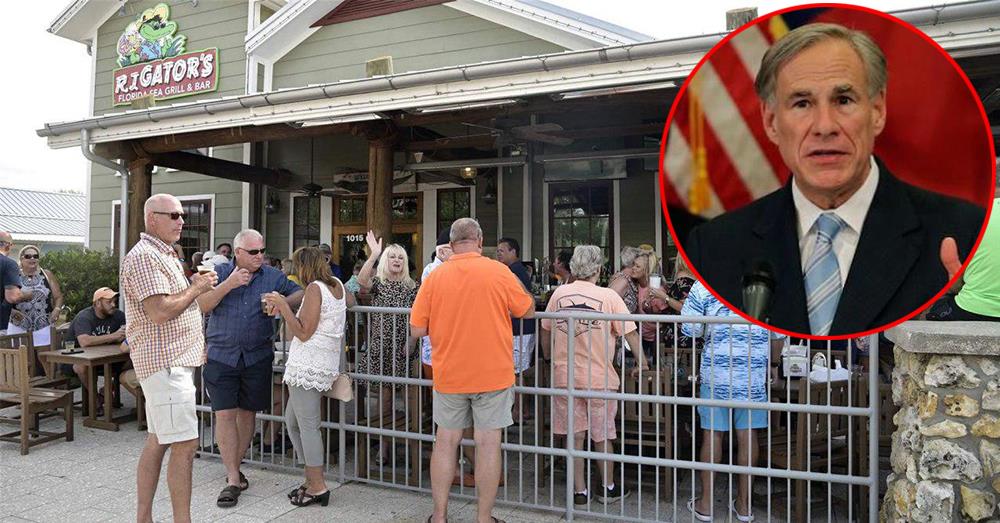 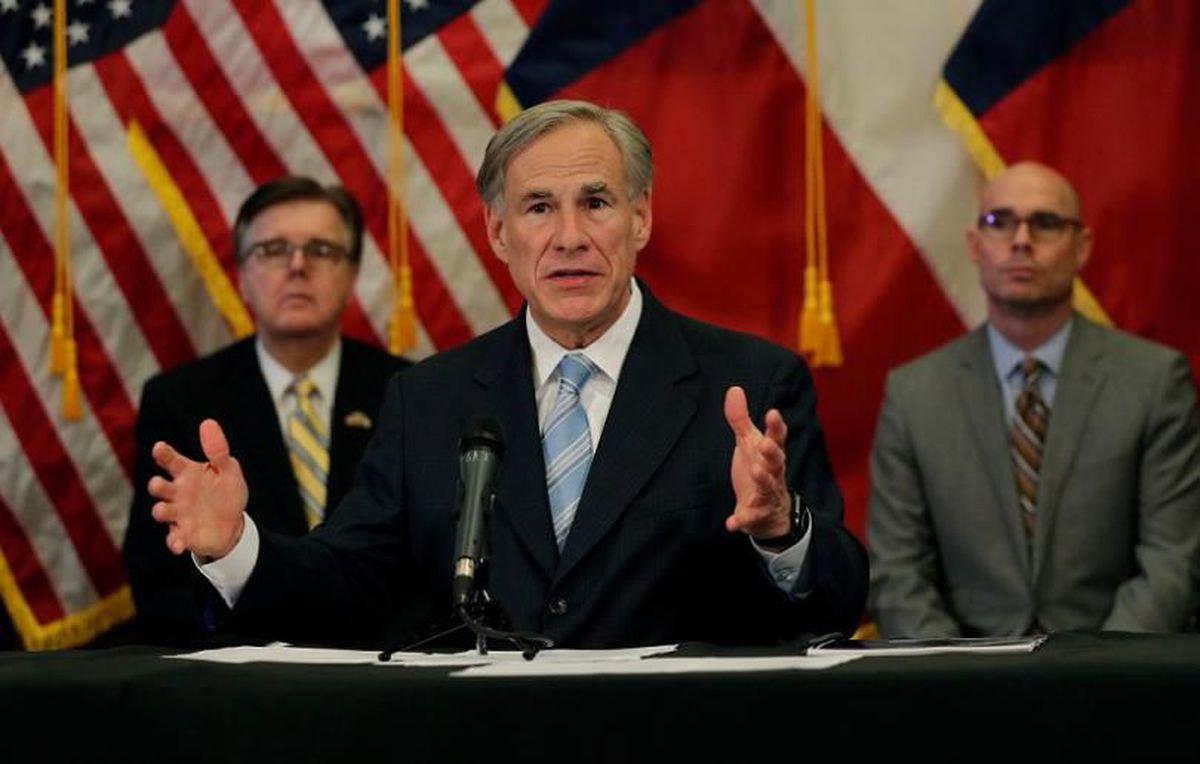 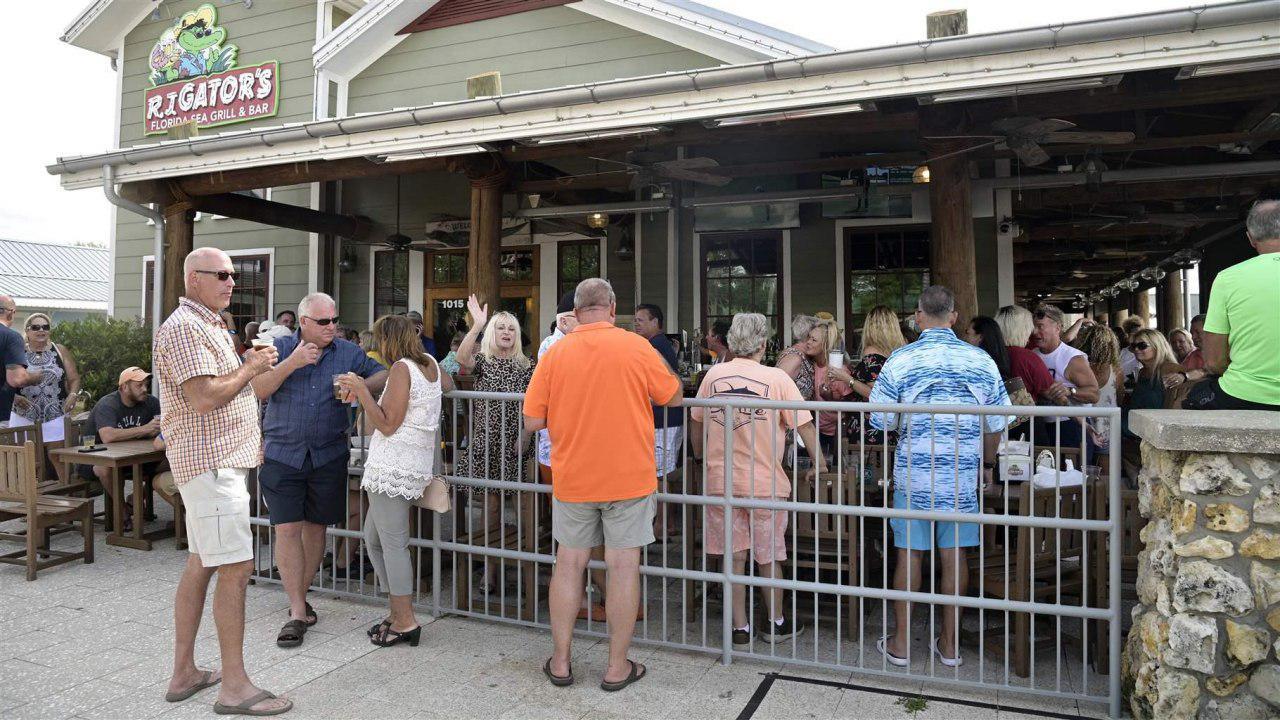