BEIJING, June 27 (CGTN) - China has expressed strong opposition to the passage of the so-called "Hong Kong Autonomy Act" by the U.S. Senate, which mainly focuses on economic sanctions, including freezing assets and denial of entry, and also targets Hong Kong government officials and functional departments.

A spokesperson for Chinese embassy in the U.S. said on Saturday that China firmly opposes the U.S. decision to impose visa restrictions on Chinese officials over Hong Kong related issues.

The spokesperson said that the national security legislation, which the U.S. has cited as one of the reasons for the act, targets a very narrow category of acts that seriously jeopardize national security and will improve Hong Kong's legal system, bring more stability to Hong Kong, and contribute to the practice of "One Country, Two Systems" and Hong Kong's long-term prosperity and stability.

The spokesperson pointed out that the legal basis for the Chinese government to govern Hong Kong is China's Constitution and the Basic Law of the Hong Kong Special Administrative Region (SAR), not the Sino-British Joint Declaration, adding that as China resumed the exercise of sovereignty over Hong Kong in 1997, all rights and obligations of the British side as prescribed in the Joint Declaration were completed.

No one has any legal grounds or right to make irresponsible comments on Hong Kong affairs citing the Sino-British Joint Declaration, the spokesperson said.

We urge the U.S. side to immediately correct its mistakes, withdraw the decisions and stop interfering in China's domestic affairs. The Chinese side will continue to take strong measures to uphold national sovereignty, security and development interests, the spokesperson stressed.

The HKSAR government also expressed on Friday strong opposition, urging the U.S. Congress to immediately stop interfering in HKSAR's internal matters and said the act and the so-called "sanctions" are totally unacceptable and will only harm the relations and common interests between Hong Kong and the United States.

The spokesman stressed that many of the comments on HKSAR affairs in the act are seriously misleading and absolutely unfounded.

Regarding the prosecution of people engaged in illegal protests, the spokesman reiterated that Hong Kong has a well-established and fair criminal judicial system.

Any "sanctions" imposed under the act will not create an obligation for financial institutions under Hong Kong law, the spokesman said, urging the U.S. side to act responsibly by refraining from taking measures that may potentially affect the normal operations of financial institutions and the vast number of customers they serve.

As for the roles of the Hong Kong and Macao Affairs Office of the State Council and the Liaison Office of the Central People's Government in the HKSAR, the spokesman said they represent the central government to which the HKSAR comes directly under pertaining to Article 12 of the Basic Law. 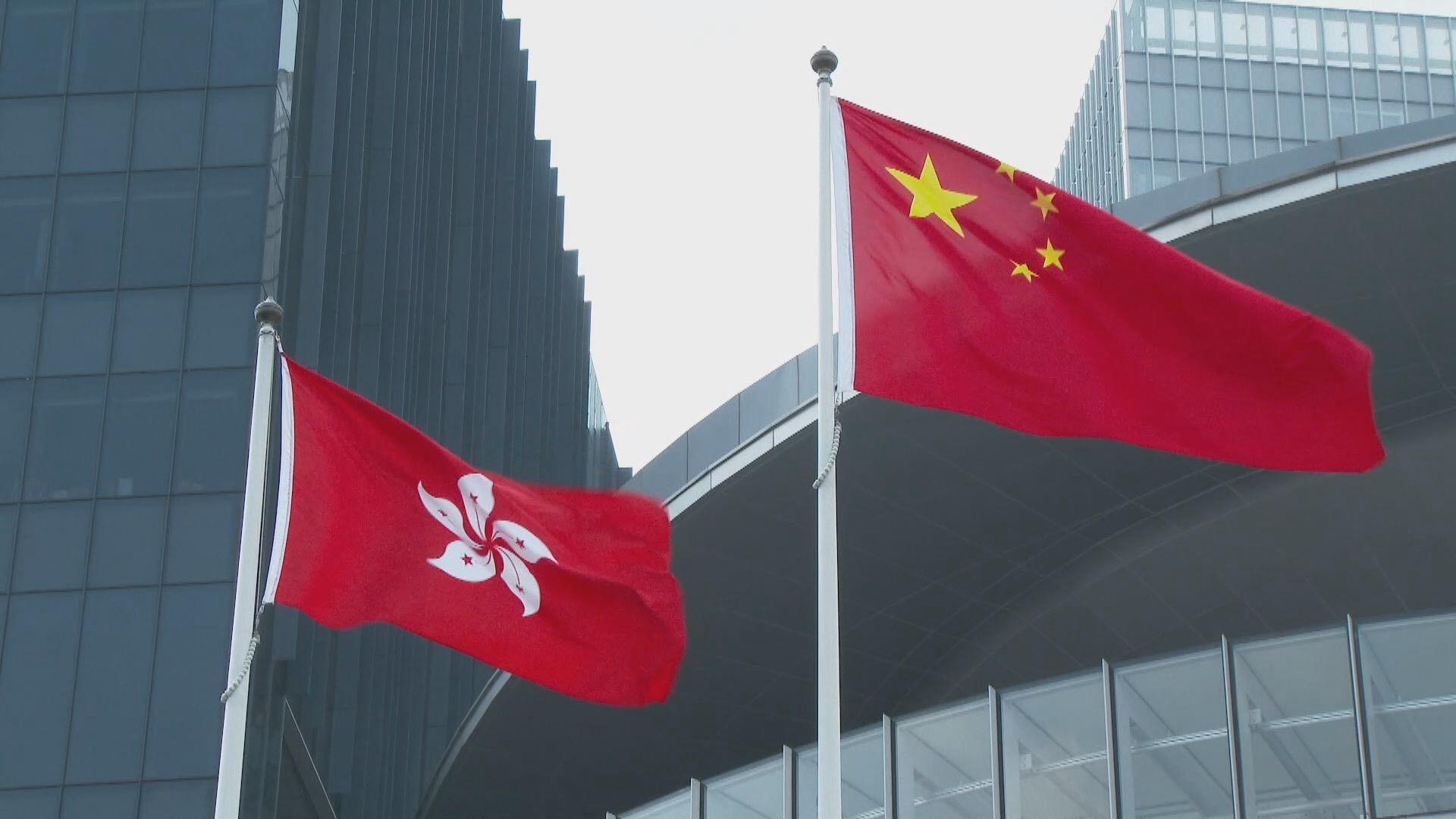