BRUSSELS, June 26 (Business Insider) - European Union officials confirmed on Friday that the EU would bar American travelers when it reopens its external borders on July 1, The New York Times reported.

The US is among dozens of countries deemed too risky because their coronavirus outbreaks are poorly contained, according to The Times.

Travelers from more than 12 countries outside the bloc will, however, be allowed to enter starting July 1. The full list of safe countries includes Algeria, Australia, Canada, Georgia, Japan, Montenegro, Morocco, New Zealand, Rwanda, Serbia, South Korea, Thailand, Tunisia, Uruguay, Andorra, San Marino, Monaco, and the Vatican, according to The Times.

China will also be included, as long as China allows European Union visitors.

The list has been finalized and will be released officially next week, The Times reported. Reports of the list emerged earlier this week.

According to The Times, the list has been backed by most countries' EU ambassadors but still must be formalized by member states and the central EU government.

While member states will not be legally required to abide by the list, those that do not could see other EU states close their borders to them, which would inhibit their participation in the EU's recovering economy.

Some countries with economies that are especially dependent on tourism are expected to allow more foreigners by implementing health-screening protocols for arriving visitors.

Exceptions will be granted for essential workers, including healthcare workers and diplomats, as well as students, asylum seekers, and others, The Times reported.

The inclusion of the US on the list of banned countries represents a major blow to America's image on the global stage and undermines the Trump administration's claims that the US outbreak is under control. The US has recorded more than 2.4 million coronavirus cases and 124,000 deaths, more than any other country.

In early March, the Trump administration banned travel to the US from much of Europe, citing outbreaks in Italy, Germany, and elsewhere in the EU. The prohibition has not been lifted, even though Europe has largely contained its outbreaks.

The European border closure, which came later in March, applied to visitors from most countries outside the bloc, not specifically Americans.

The safe list will be reviewed every two weeks and include countries with rates of new cases that are the same or lower than the EU's. The primary benchmark is the EU's average number of new infections per 100,000 people over the past two weeks. For the EU, that number is 16. For the US, it's 107.

Other criteria for inclusion on the list include the credibility of a country's public-health reporting.

Prohibiting American travelers will have significant consequences for the EU. Millions of US tourists visit countries in the bloc each year. As travel demand recovers and Americans seek to venture abroad again — and as economies normally reliant on tourism seek to curb the fallout from the pandemic — the exclusion of a large and lucrative group of tourists could be damaging.

Similarly, European leisure travelers spend millions in the US each year. The US could leave its ban on travel from Europe in place as retaliation. 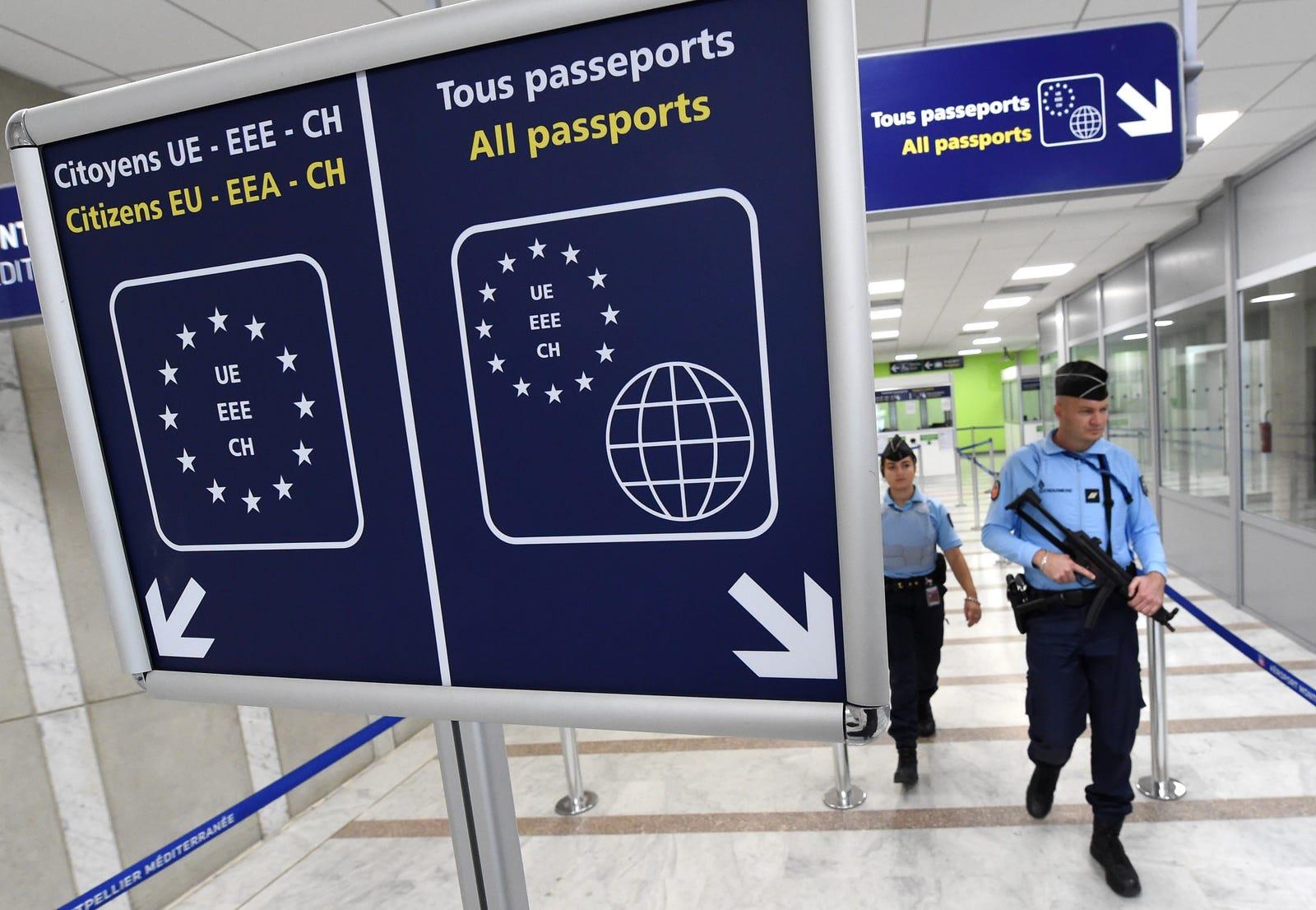