NEW YORK, June 29 (Xinhua) -- Governor of the U.S. state of New York Andrew Cuomo on Monday called on President Donald Trump to sign an executive order requiring Americans to wear masks in public to help stop the spread of COVID-19.

"The president doesn't have to pass a piece of legislation, doesn't have to call the Congress, just sign an executive order saying wear a mask," said Cuomo at a briefing on the state's progress in combating COVID-19.

New York started mandating face-covering two months ago, which turned out to be useful in flattening the curve of the pandemic, the governor said.

He said the White House should make Americans realize how real a threat COVID-19 is, and the president himself should "lead by example" and put a mask on.

New York's current COVID-19 hospitalizations fell to 853. A total of 46,428 tests were performed on Sunday, with 391, or 0.84 percent, came back positive, according to the governor.

One week before New York City enters phase three of reopening, Cuomo said he is concerned about the potential impact of indoor dining and malls, which are supposed to reopen in phase three.

He said he would talk to local officials and business owners and "may consider slowing them down for next week."

He said New York City is more complicated than other parts of the state and there are currently "troubling signs" such as large gatherings on the street, which are not helpful in stopping the COVID-19 spread.

"I would not want to roll back anything we've done. I want to continue to move forward, but we may move forward with caution," said the governor during an interview on news TV channel NY1. 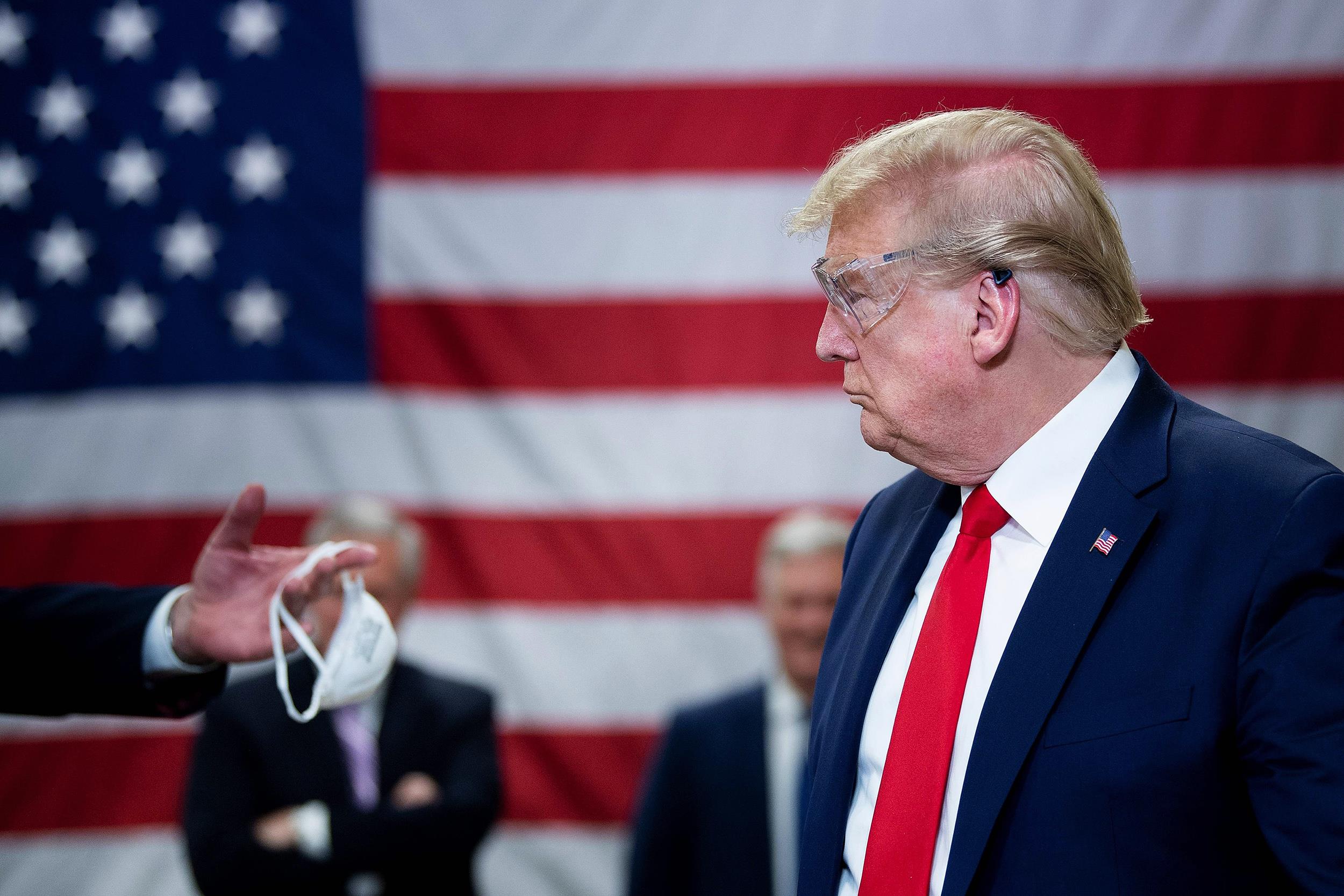