WHO Sending a Team to China for Further COVID-19 Investigations

WASHINGTON, June 29 (CGTN) - The World Health Organization (WHO) is sending a team to China next week as part of a search for the source of COVID-19.

"Knowing the source of the virus is very, very important," said WHO director-general, Tedros Adhanom Ghebreyesus in the daily briefing.

"It's science, it's public health, we can fight the virus better when we know everything about the virus, including how it started," he said. Tedros did not specify the make-up of the team.

Scientists have speculated that the virus jumped from animals to humans, possibly in a market in Wuhan, after the outbreak in China was reported in December 2019. However, recently, traces of the virus have been found in France and Italy, while in Spain, researchers found positive samples of COVID-19 in sewage water collected in March 2019.

It will be the second time this year the WHO has embarked on a mission to China after sending a team in January where they met with public health officials to learn about the response to the cluster of cases that had been reported.

Tedros said that the pandemic had brought out both the best and worst of humanity, citing acts of kindness and solidarity but also mentioning the misinformation and the politicization of the virus.

"The worst is yet to come. I'm sorry to say that... with this kind of environment and condition, we fear the worst."

The death toll has surpassed 500,000 worldwide and the number of confirmed infections has topped 10 million. The WHO urged countries to recommit to the fight to save lives.

Speaking to members of the media, Tedros went on to say: "Although many countries have made some progress, globally, the pandemic is actually speeding up. We're all in this together, and we're all in this for the long haul." 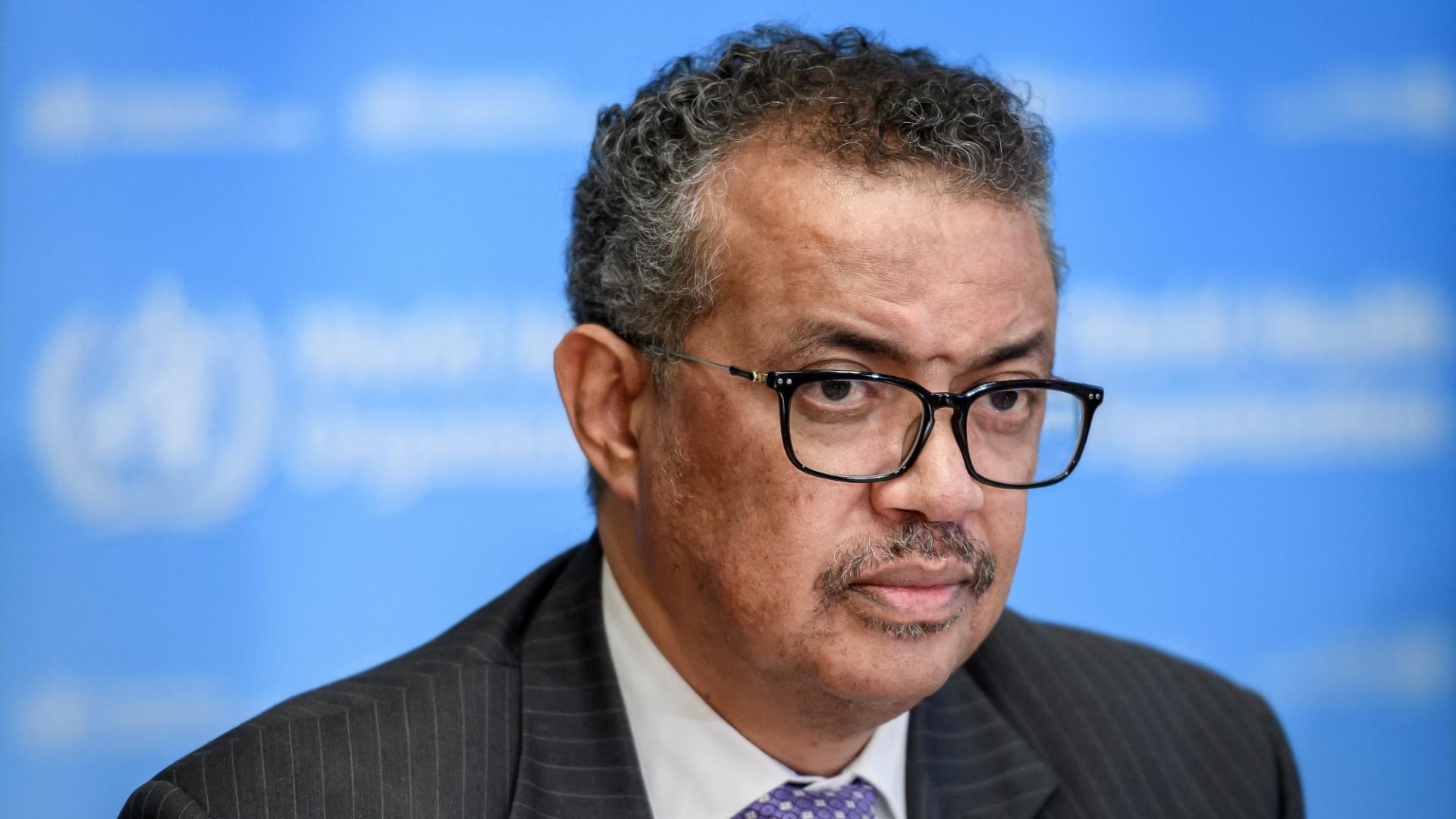