A total of 826,866 patients, or 57.07 percent of the total cases, have recovered from the disease since the start of the outbreak in Brazil.

Brazil, a country with the second worst outbreak in the world after the United States, has reported the largest number of daily deaths globally over the past week,

Both the number of daily cases and deaths in the country have showed no signs of abating.

To help combat the spread of virus, the South American country on Wednesday extended a temporary ban on the entry of foreigners for another 30 days. The ban applies to all foreigners and all forms of entry, whether by land, air or sea. 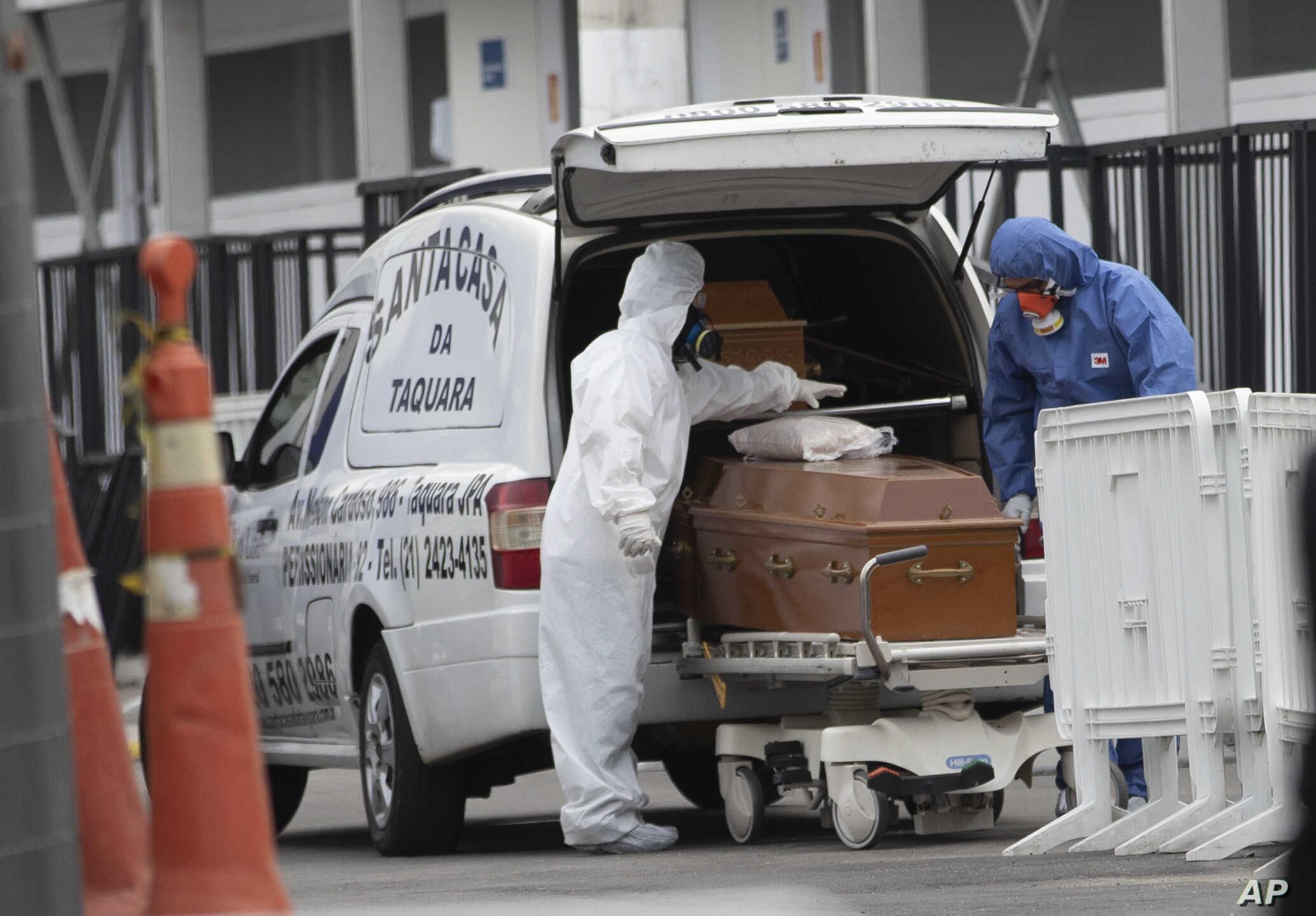