WASHINGTON, July 1 (Reuters) - Twitter Inc has taken down an image tweeted by the U.S. President Donald Trump from its platform, after receiving a copyright complaint from the New York Times.

The original tweet by Trump issued on June 30, showed a meme that read "In reality they're not after me they're after you I'm just in the way" with Trump's picture in the background.

The background picture was taken by a New York Times photographer, to accompany a feature article on then presidential candidate Trump in September 2015.

Twitter now displays the message "This image has been removed in response to a report from the copyright holder," in place of the tweet.

The move by the social media site is the latest instance of content posted by Trump being flagged or removed, due to what Twitter says are copyright complaints, violation of its policy on threatening violence, among others.

Twitter removed the image after it received a Digital Millennium Copyright Act (DMCA) complaint from the New York Times, which owns the rights to the photo, according to a notice posted on the Lumen Database.

The database collects and analyzes legal complaints and requests for removal of online materials.

Twitter began challenging Trump's tweets in May and has repeatedly clashed with him since then. The president has threatened to change laws on social media after Twitter labeled one of his tweets about postal voting inaccurate and hid a tweet about looting, which Twitter said fomented violence.

A campaign tribute video to George Floyd, a Black man who died in Minneapolis police custody, was also disabled by Twitter, Facebook and Instagram on their platforms last month, due to copyright complaints. 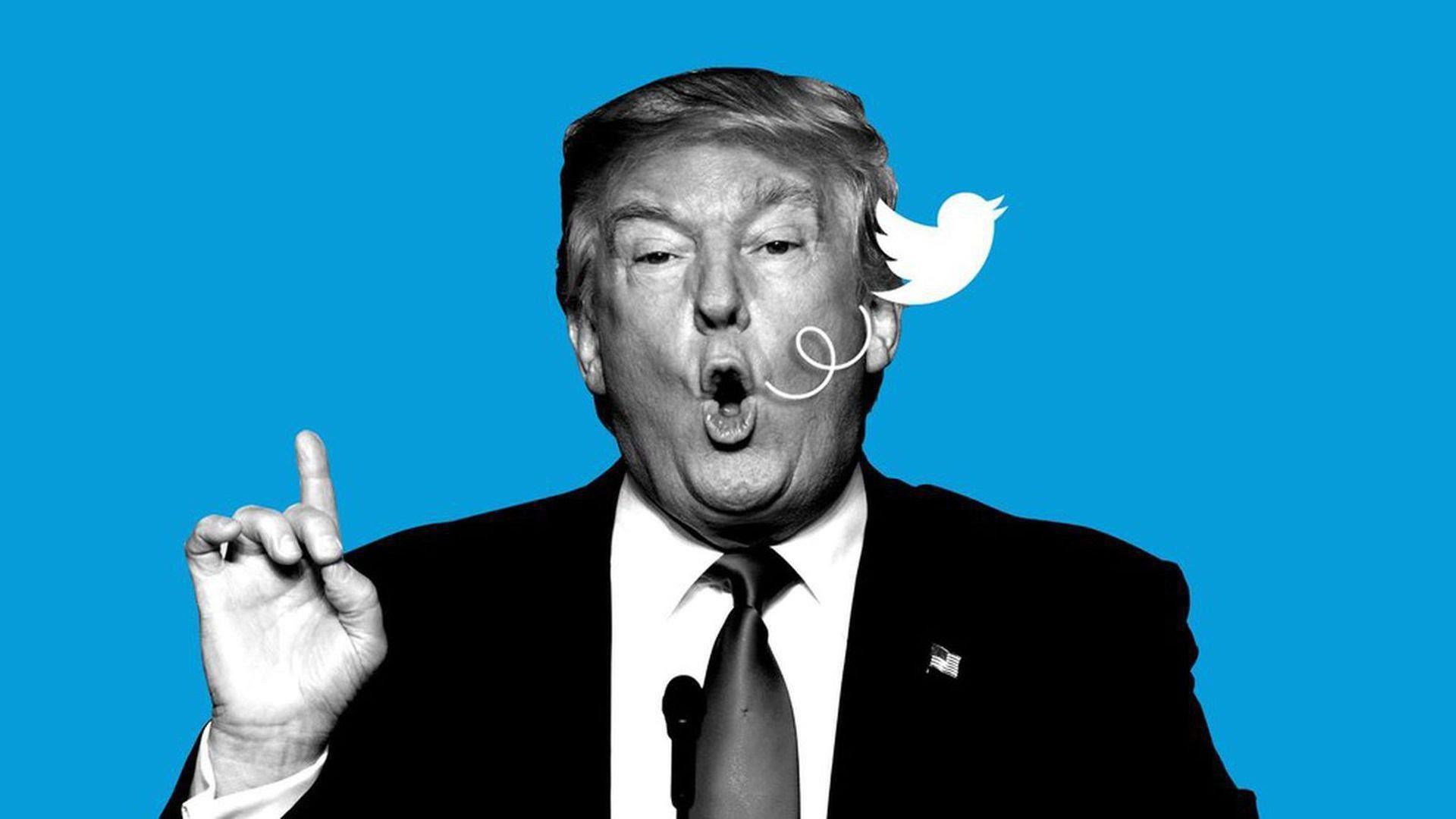