"Conducting military exercises over disputed territory in the South China Sea is counterproductive to efforts at easing tensions and maintaining stability," the department said in a statement.

China announced last week it had scheduled five days of drills starting Jul 1 near the Paracel Islands, which are claimed by both Vietnam and China.

"The military exercises are the latest in a long string of PRC actions to assert unlawful maritime claims and disadvantage its Southeast Asian neighbours in the South China Sea," the statement said, referring to the People's Republic of China.

The United States accuses China of militarising the South China Sea and trying to intimidate Asian neighbours who might want to exploit its extensive oil and gas reserves.

China claims 90 per cent of the potentially energy-rich South China Sea, but Brunei, Malaysia, the Philippines, Taiwan and Vietnam also lay claim to parts of it, through which about US$3 trillion of trade passes each year. 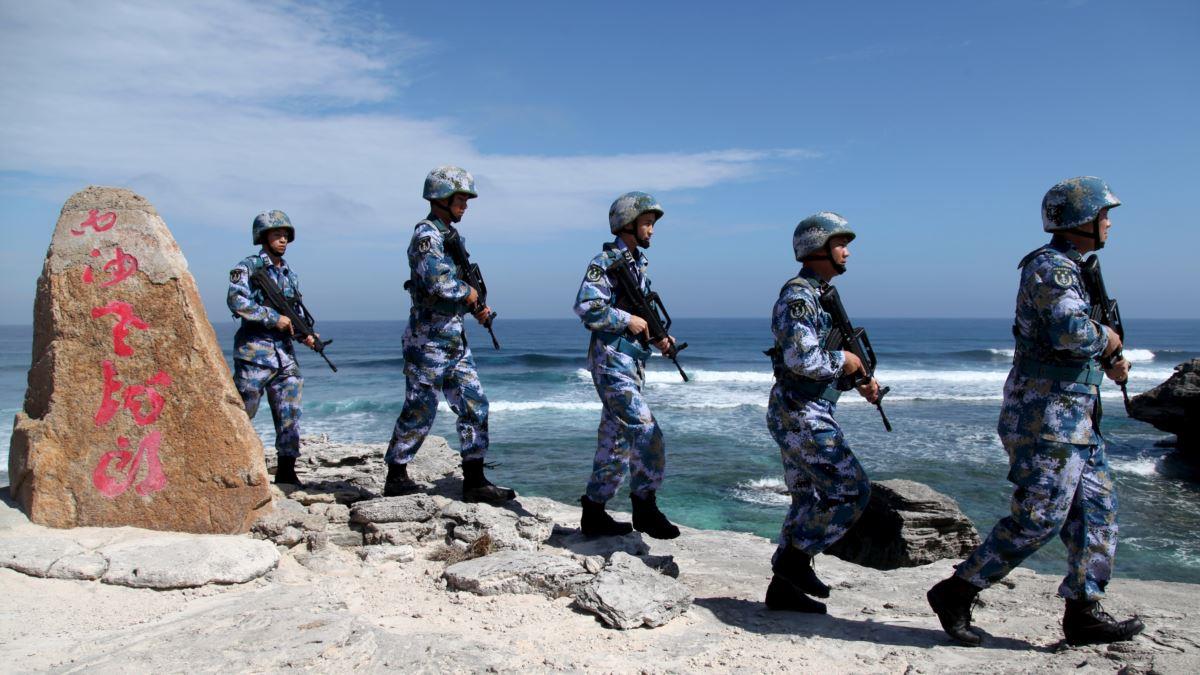